Holidays in Cefalù give you a microcosm of the best of Italy. Whatever attracts you to Sicily, or even the beautiful country itself, you’ll find it in this coastal town whose character greatly overcomes its modest size. Whether you’re looking for modern metropolitan culture, to explore absorbing historical heritage or simply to settle in for long sun drenched days on luxurious beaches living the true la dolce vita, Cefalù has it all.

Situated on Sicily’s Tyrrhenian coast a short way east of Palermo and in the shade of the large headland La Rocca, Cefalù holidays offer something for families, couples and adventurers. From the imposingly grand Cathedral to the ancient Roman Baths there is no shortage of sightseeing opportunities, while families with younger children will love the long golden sandy beach. Couples will adore a leisurely romantic stroll through the cobblestone streets or walk to the top of La Rocca to take in an idyllic sunset before heading back into town and dinner at one of Cefalù’s many fine restaurants.

While many rightly flock to Cefalù to see the famous Cathedral, there are numerous smaller churches dotted around the old town that are also well worth a look. You’re likely to find these attractions much quieter that the main Cathedral. Among the best of these are the Chiesa dell’Immacolatella, dating to 1661, with its majestic central Madonna statue and well preserved frescoes, and the Santa Oliva, which boasts a rustic volcanic tuff portal.

For the adventurous, The Abbey of Thelema is an unusual alternative attraction. In the 1920s this now abandoned building was home to a commune and “magical school” founded by the English occultist Aleister Crowley. It hides a sordid yet fascinating history.

Much of the ancient city of Cefalù that once stood on the site is now gone, but there are still fascinating traces of its existence to be found if you know where to look. At the summit of the promontory are the remains of an ancient Saracenic fortress and the Tempio di Diana, and you can still see the foundations of the city walls that could date back to as early as 396 BC.

Excursions and experiences in and around Cefalu

Experience more of Italy by adding an excursion to your holiday. To pre-book one of our specially selected excursions, please call our Italy Experts on 01293 762410*.
Handpicked hotels in Cefalù
Discover the real Cefalu while staying in one of our carefully selected hotels 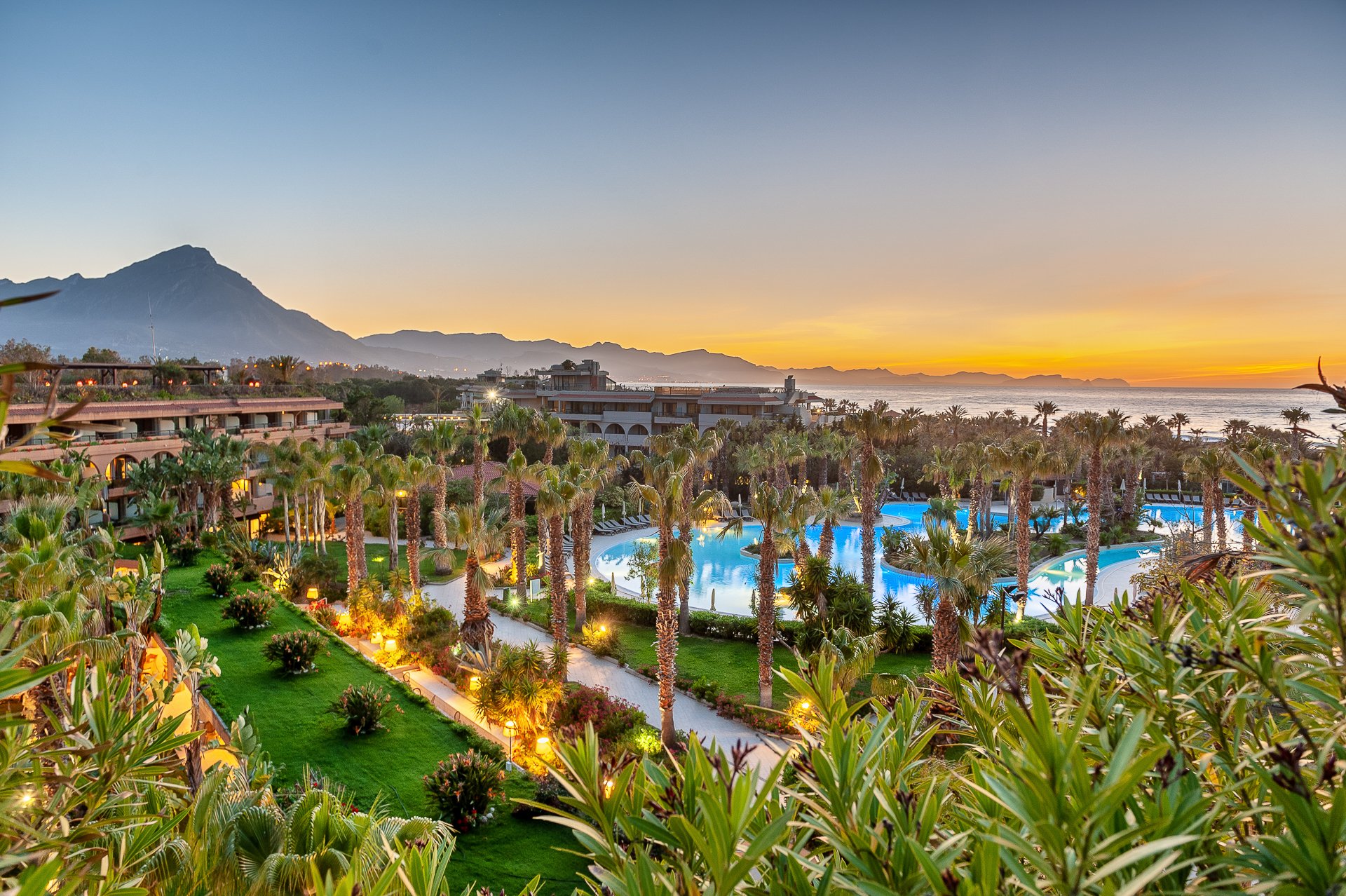 At a glance
8 days from £2099 per person
ATOL Protected

Find out more about Treasures of Sicily tour

Things to do in Cefalu

Cefalu’s iconic cathedral is its most popular sightseeing destination and the highlight of any trip to the city. It’s easy to see why: the Duomo di Cefalu is a stunning example of Norman architecture that has stood since Sicily’s conqueror Roger II built it in 1131 as a tribute to the Holy Saviour after he escaped to the city’s beach from a storm. The Duomo’s duo of majestic towers dominate the view of the city, even from street level – the length of the two closest streets were specifically designed to be overlooked by the towers, a reminder to everyone who walked them of their presence. The interior, with its intricate mosaics, is just as spectacular.

If you’re in Cefalu in June you can catch the Fruottula, which is a parade of flower covered floats that brings the whole town together in a celebratory atmosphere. During the rest of the summer Cefalu is a wonderful example of the simple pleasures of a seaside town. The golden sand beach is perfect for sunbathing, swimming or building sandcastles with the kids, and tends to be quieter than some of the more popular beaches in Sicily. The beachfront is lined with charming restaurants. Venture further through the narrow cobblestone streets to find a variety of shops.
Flight Information

The closest airport to Cefalù is Palermo (PMO), which is about 1 hour 30 minutes from Cefalù. Direct flights to Palermo are available from London Gatwick and take approximately 2 hours 50 minutes. 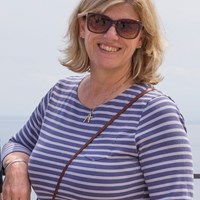 Cefalu is a striking town, and makes a great twin centre with the equally beautiful Taormina. You can get a real feel for local life here – head down to the harbour and you’ll spot fishermen out working on their wooden boats. The beach and the duomo are both must-sees, but I also love just sitting out in the main piazza and people-watching.