Our Rome and Sorrento multi centre holiday takes you to one of the world’s most historic cities, followed by Italy’s spectacular coastline. Start your 10 day two centre holiday in one of the world’s most famous cities, Rome. Here you can admire the Vatican City and Roman Amphitheatre, as well as exploring its bustling streets and enjoying delicious Roman cuisine, including gelato.

Take the short train ride to Naples before heading to Sorrento for spectacular views over the sea from its clifftop position. Explore some of the best preserved ancient Roman ruins in Pompeii, before taking in the views from Mount Vesuvius. The next few days will be spent admiring the many beautiful towns which pepper the Amalfi Coast and immersing yourself in the laid back lifestyle of Italy’s coast.

For more information, call our Italy Experts on: 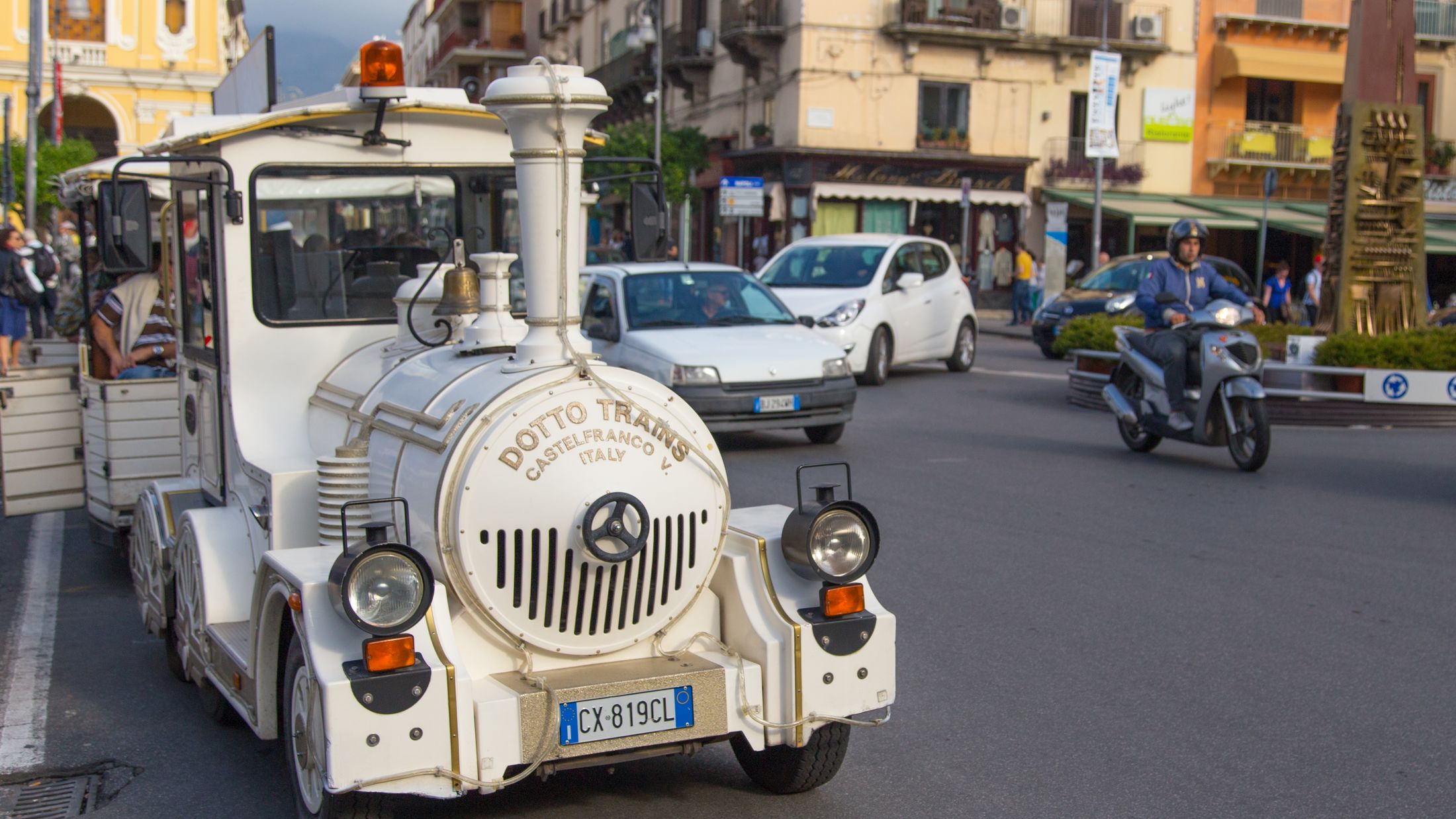 Day 1 : UK - Rome
Arrive in Rome and check in to your hotel before exploring the ‘Eternal City’ for the afternoon. Enjoy a snack from San Crispino Gelateria, which is said to serve the best gelato in Rome, as you admire the iconic Trevi Fountain. Follow this with a stroll up the Spanish Steps and admire the city lights as they turn on, one by one. In the evening, try a delicious Roman speciality, including pizza, pasta and delicious antipasti platters.
Points of interest:
Trevi Fountain The Spanish Steps
Where you could stay
Recommended Italian Cities, Rome
Find out more
Day 2 : Rome
Spend the morning in the Vatican City. This independent state is the smallest country in the world, and is home to the Pope, as well as being at the heart of the Catholic religion. Visit St Peter’s Basilica, which is one of the world’s largest churches and contains ornate details and paintings. Next are the Vatican Museums, located within the Palace which has around 1,400 rooms, with Raphaelite paintings and a Hall of Maps on display. Finish your visit at the Sistine Chapel, the Pope’s private chapel, which is home to Michelangelo's famous frescoes.

In the evening, cross the river to Piazza Navona where you’ll find an excellent selection of restaurants for dinner.
Points of interest:
The Vatican and The Sistine Chapel Piazza Navona
Where you could stay
Recommended

Italian Cities, Rome
Find out more
Day 3 : Rome
Spend the day visiting Rome’s top attractions – the Roman Colosseum and the Roman Forum. Immerse yourselves in thousands of years of history as you learn about the largest amphitheatre and its history as the site of gladiator battles. Sit in the stands and wander through the underground passages as you marvel at the size of the building. Next is the Roman Forum, which was at the heart of politics, religion and business in ancient times and houses fascinating stories. End the day taking in spectacular views from Palatine Hill, where you’ll find interesting ruins.
Points of interest:
The Colosseum Roman Forum and Palatine Hill
Where you could stay
Recommended

Italian Cities, Rome
Find out more
Day 4 : Rome - Sorrento
Today you leave Rome for the beautiful coastline of Sorrento. Take the train from Roma Termini, which is the city’s main station, to Napoli Centrale Station, which takes just over an hour. A private transfer will then take you to Sorrento, which also takes about an hour. Check in to your hotel before wandering through the beautiful public gardens, Villa Comunale. Watch the sun set over the glittering waters of the Bay of Naples and light the rugged clifftops behind you. In the evening, enjoy a delicious al fresco dinner in Piazza Tasso.
Points of interest:
Piazza Tasso and the Historic Centre
Where you could stay 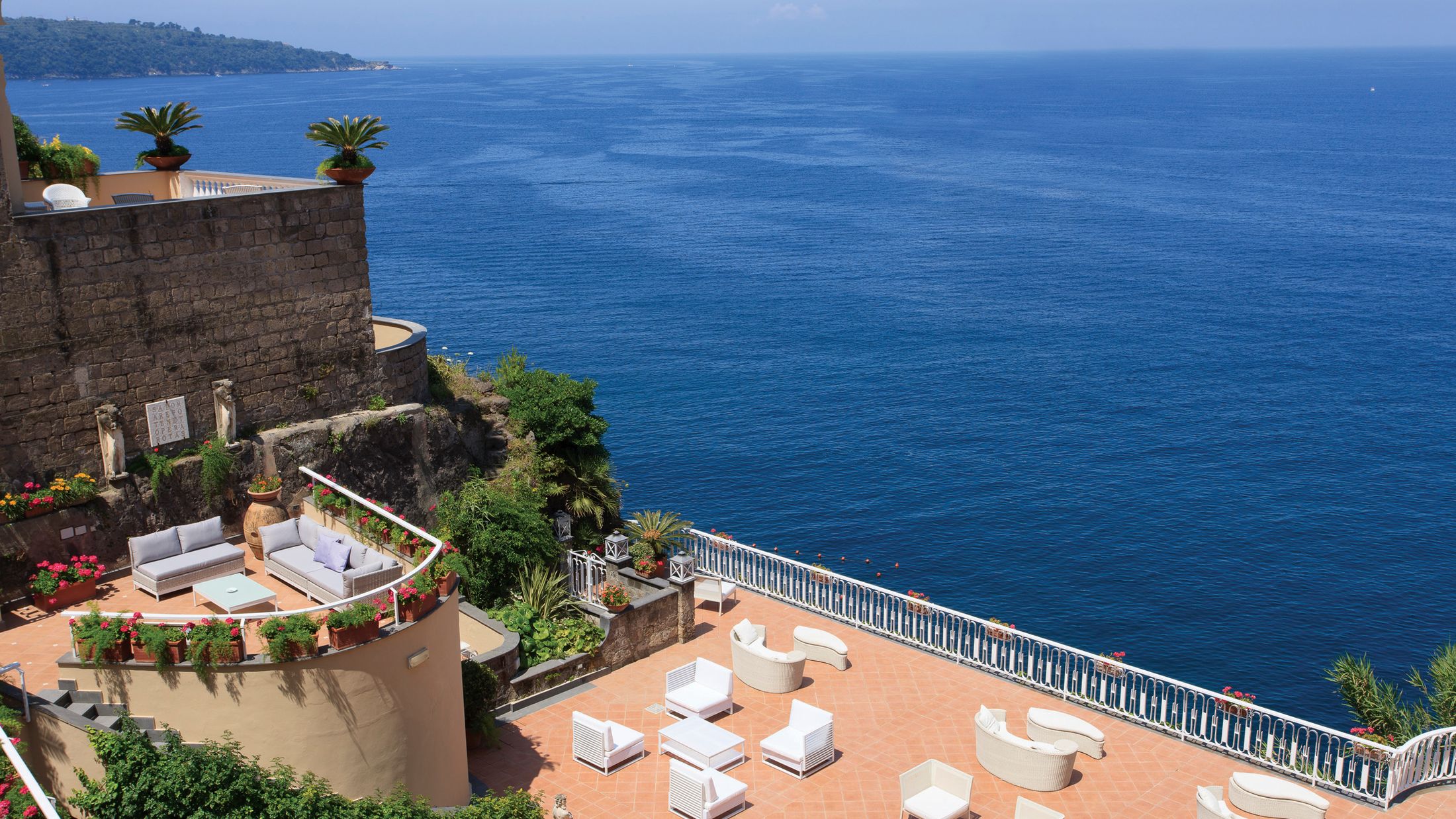 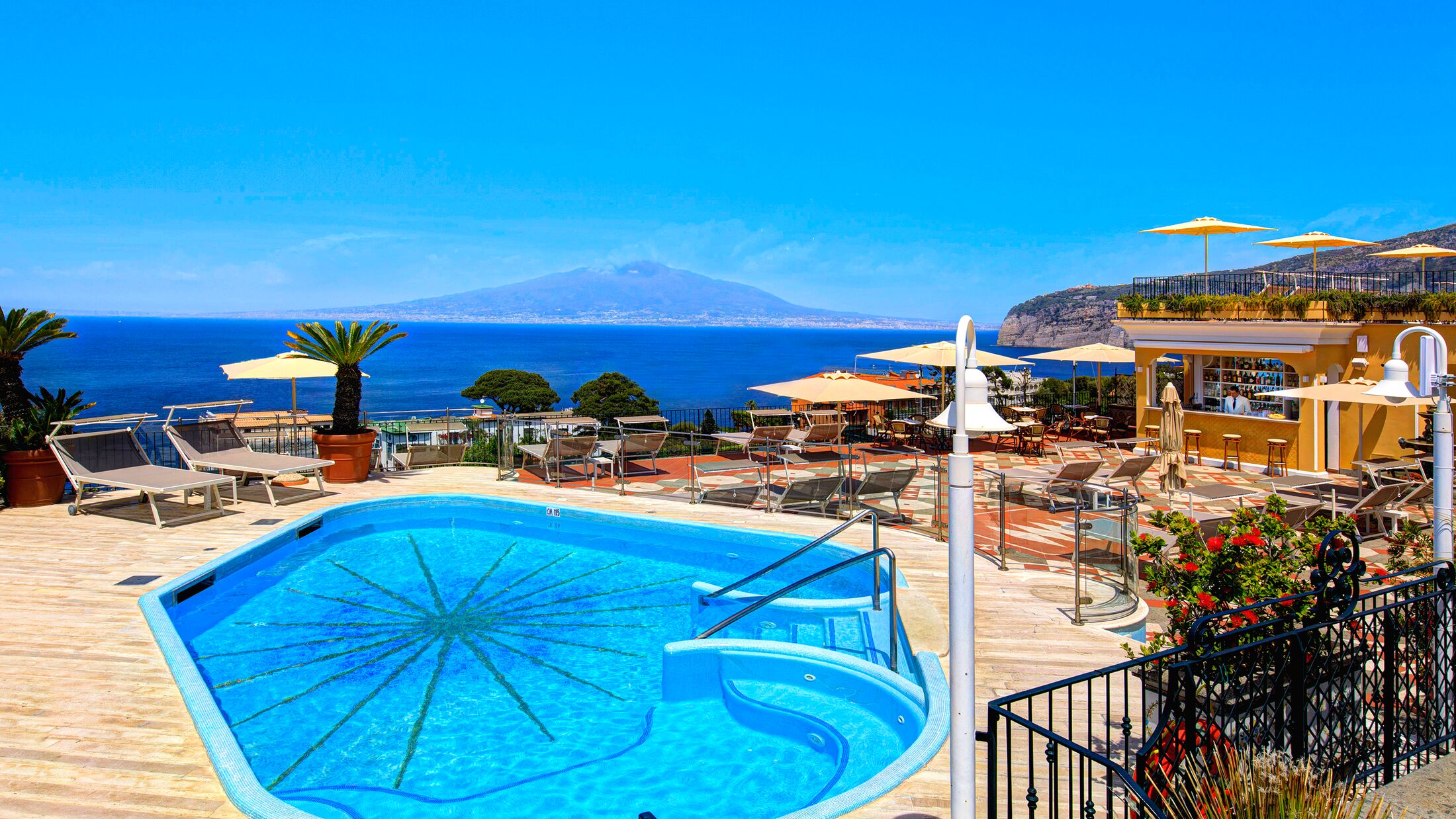 Neapolitan Riviera, Sorrento
Find out more
Day 5 : Pompeii
We recommend a trip to one of the most sacred and fascinating Roman sights – Pompeii. Well preserved by the ash and lava which destroyed the town in 79AD at the eruption of Mount Vesuvius, this is the ideal place for history lovers. Pre-book the Pompeii and Vesuvius excursion and listen to anecdotes about the town’s history, as well as learning about its careful preservation after discovery in 1748. Later, climb Mount Vesuvius and take in the mesmerising views of the ruins below.
Where you could stay 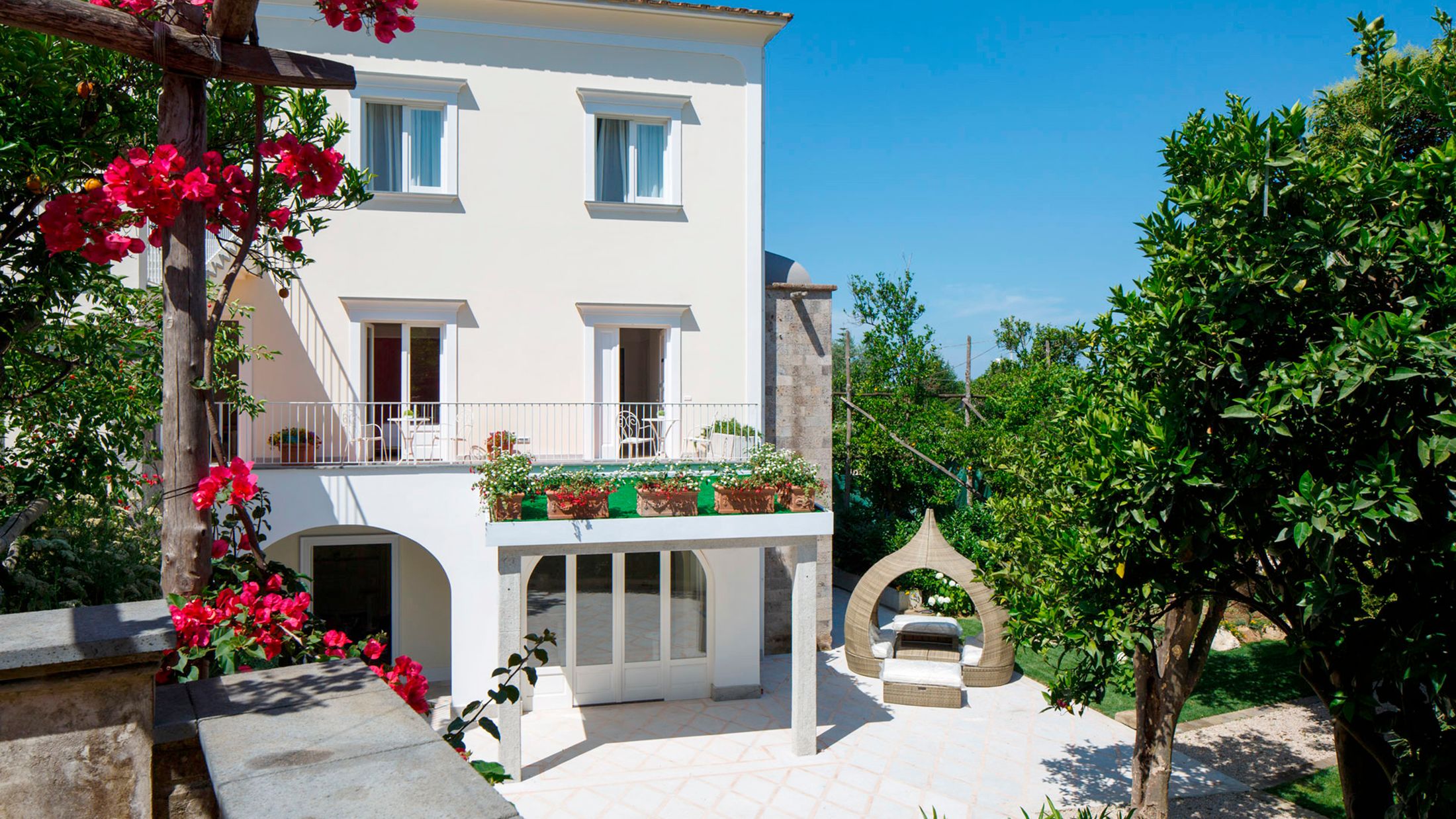 Neapolitan Riviera, Sorrento
Find out more
Day 6-10 : Sorrento
Spend long lazy days exploring everything the picturesque town of Sorrento has to offer. Dine in al fresco cafés and restaurants, enjoy the delicious Italian coffees or make the most of freshly caught seafood options. Marina Grande harbour is home to pretty fishing boats which gently bob in the bay. Head further afield and explore other towns along the Amalfi Coast, including chic Positano, laid back Maiori and the garden town of Ravello. You can also take boat trips to the volcanic island of Ischia and the shopper’s paradise of Capri island.
Where you could stay

Neapolitan Riviera, Sorrento
Find out more
Day 11 : Sorrento - UK
Today, wave goodbye to Sorrento, as you head to Naples airport (approx. 1 hour 30 minutes) and fly back to the UK.

Some direct flights also head to Rome Ciampino airport (CIA); it's approximately 30 minutes away from the city centre. These flights jet off from London Stansted, Edinburgh, Manchester, East Midlands and Glasgow, taking around 2 hours 30 minutes.