This charming family-run hotel is housed in a 19th century building that sits in front of the imposing church of Santa Maria del Giglio. Originally founded during the 9th century, this church was later reconstructed in the latter half of the 1600s. Its façade, the work of Giuseppe Sardi, is an excellent and highly creative example of Baroque architecture in Venice.

The nearby vaporetto stop, Santa Maria del Giglio is opposite the 1478 Palazzo Dario, with it’s striking façade comprised of beautifully coloured marble.

Providing good value accommodation in an excellent location, the Bel Sito’s location in the charming square Campo Santa Maria del Giglio is only a five-minutes walk from the Grand Canal and Piazza San Marco.


Open between 7.30am - 11pm for guests to visit for a morning coffee or to retreat to after a day of sightseeing. Complimentary wifi is available.

Holidays to Venice have an unforgettable appeal. With beautiful historic buildings, traditional gondolas to transport you around the waterways and a romantic ambience to warm every heart, this really is a special place. Couples will love being punted down the waterways while being serenaded by the gondolier before alighting to enjoy a romantic meal for two in one of Venice’s traditional restaurants. But it’s not only couples who are drawn by its charm; the city’s historic buildings and splendid architecture are perfect for those looking to experience history and culture. Food lovers will enjoy exploring the streets and seeking out the most beautiful authentic trattoria serving up delicious delicacies.

Transfer time
The hotel is 40 minutes from Marco Polo airport. Return private transfers included. To change your transfers or book car hire instead, simply call us once you’ve completed your booking. 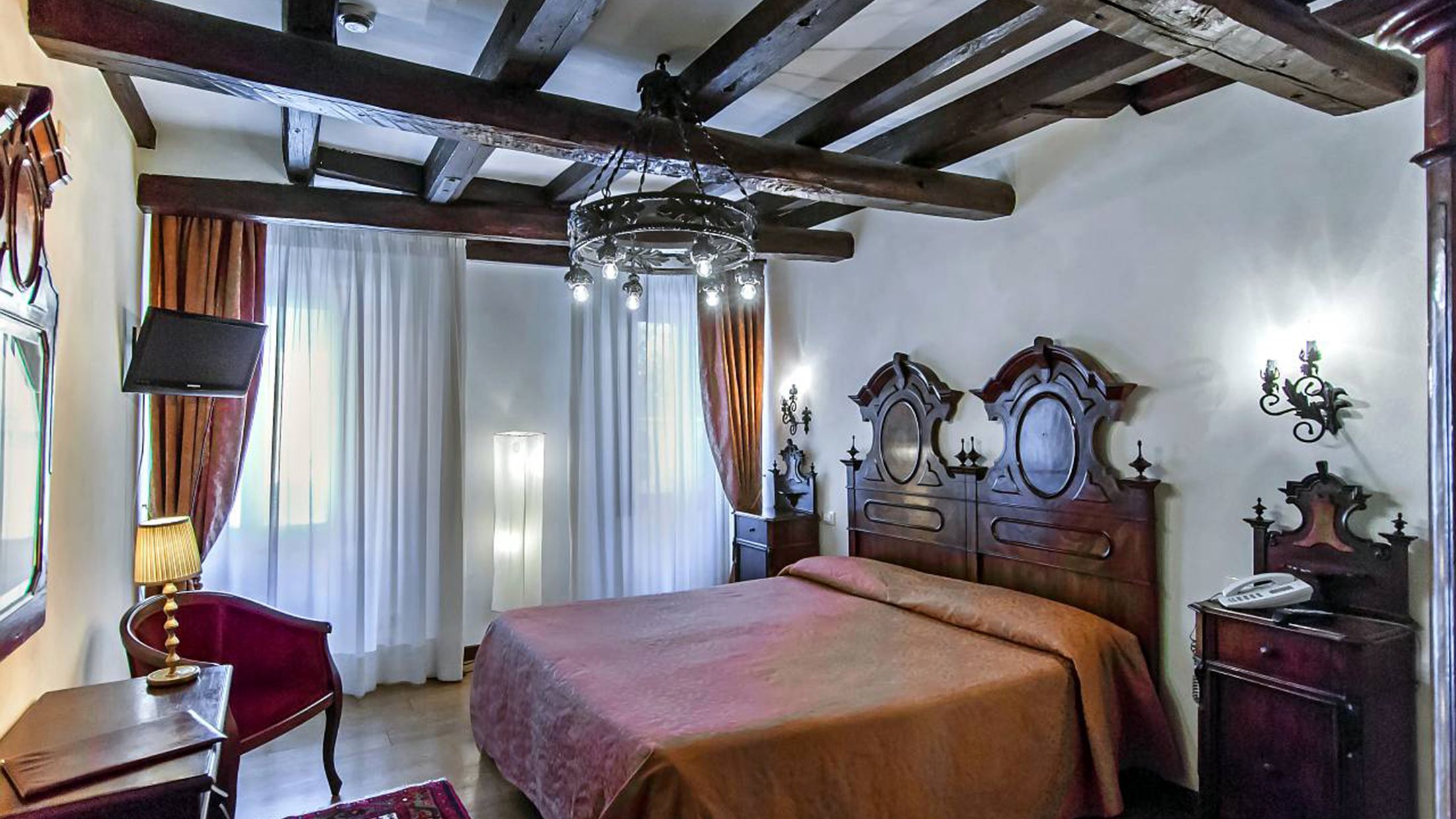 Twin Rooms are traditionally and comfortably furnished. They feature twin beds but double beds are available on request. It is possible to add a single bed for a third guest, please call to book. 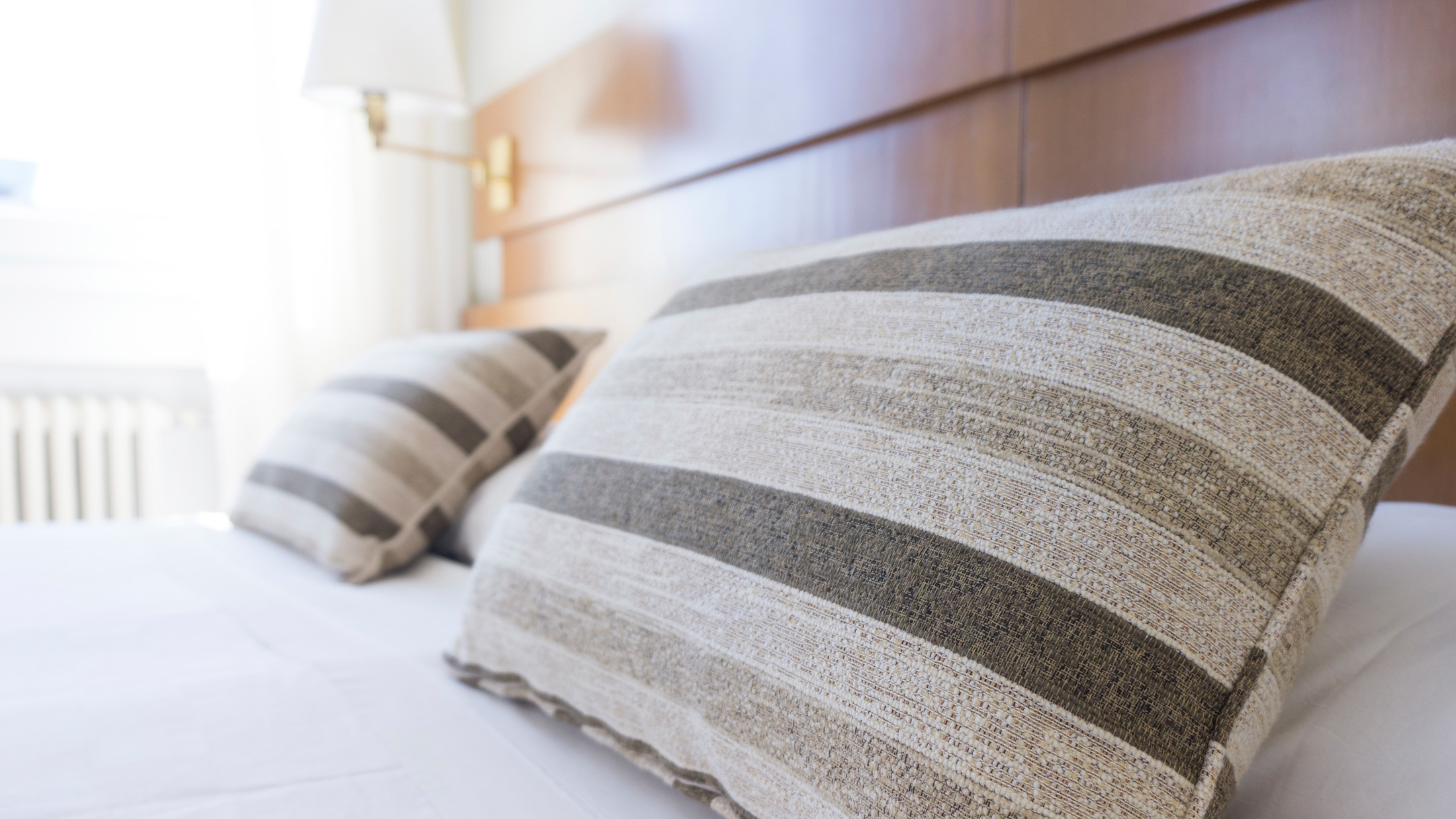 Single Rooms are available on request, please call to book.

Facilities
Air conditioning
TV
Hairdryer
Safe
Separate shower
This room is not available to book online.
But give us a call and one of our travel centre experts may be able to get a quote for you. Call to book 01293 762410 *

Based on 1245 traveller reviews

15
What to expect
Location