Doge's Palace and Bridge of Sighs

The Doge's Palace is one of the main landmarks of Venice. The palace was the residence of the Doge of Venice, the supreme authority of the former republic and was built in 1340. The oldest part of the palace is the wing overlooking the lagoon, the corners of which are decorated with 14th century sculptures. The Doge's palace has been restructured and restored countless times throughout the course of its history.

Connecting the spectacular Doge’s Palace with the interrogation rooms of the city prison is the Bridge of Sighs, the bridge provided the prisoners with the last view of Venice that they’d see before their imprisonment. Lord Byron himself actually gave the bridge its current name – so called because of the sounds that prisoners would make as they crossed. Today, this bridge is one of the first things that visitors see when they arrive in Venice, and can actually be crossed by the brave. Rome and Venice
8 Day suggested multi centre from £1,179 per person

Our Rome and Venice multi centre holidays will transport you back in time as you explore two of Italy’s most historically significant cities. This seven night break is perfect for history buffs and art lovers, and it starts in the Eternal City of Rome.
Find out more about Rome and Venice 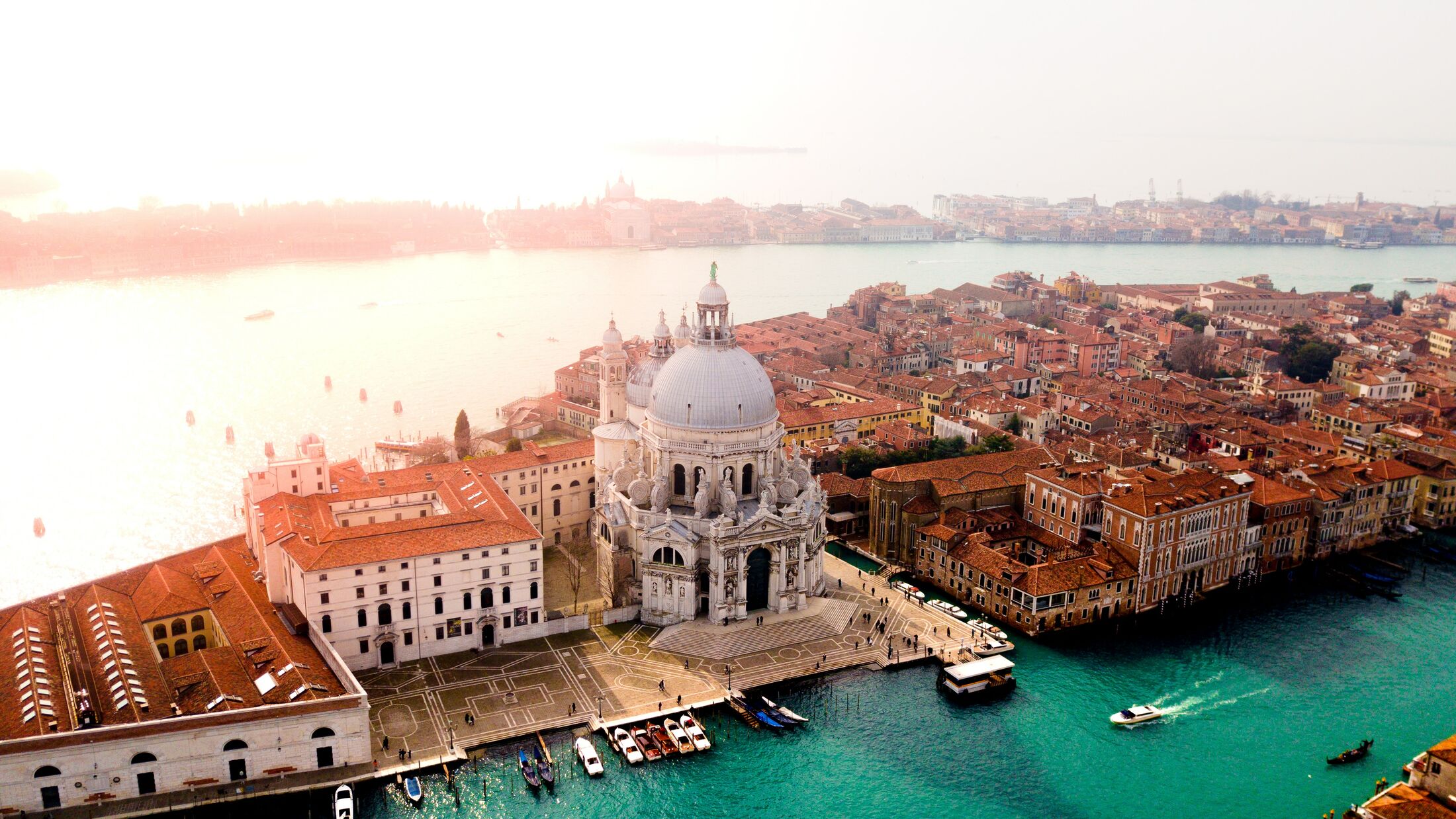 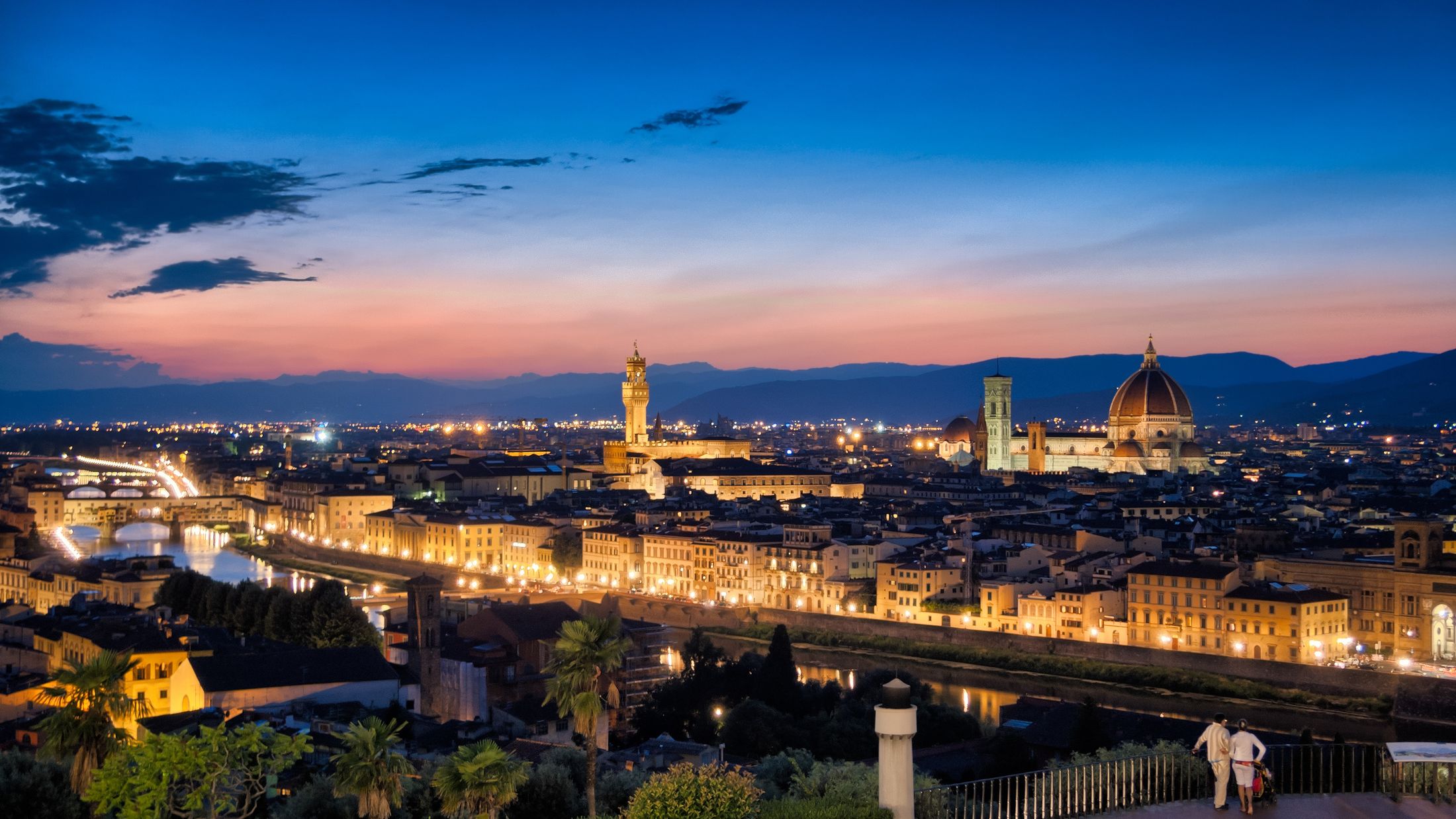 Book our Venice, Florence and Rome multi centre, and visit the three biggest stars of Italy. Your 10 day tour starts on the waters of romantic Venice where you'll take a boat ride down the Grand Canal and marvel at the Gothic and Renaissance architecture.

Find out more about Venice, Florence and Rome