The devastating eruption of Mount Vesuvius in 79 AD buried this unsuspecting town in the heavy volcanic ash that helped to preserve it for centuries. Today, Pompeii is probably one of the best places in the world to step back into Roman times. This ruined city remained frozen in time until it started to be uncovered in 1748, after being discovered by a surveying engineer. Even today, about a third of the city is still buried.

At its height, Pompeii had a population of around 20,000 and this once coastal town was a fond holiday destination for wealthy Romans, with many having second homes there. Visitors can stroll along the grid work of ancient stone streets past the public baths, bars and brothels that used to thrive. Preserved mosaics show what life here was like and plaster cast displays of the volcano’s victims are moving tributes to those that lost their lives in the eruption.

Recommended on these tours and multi centres 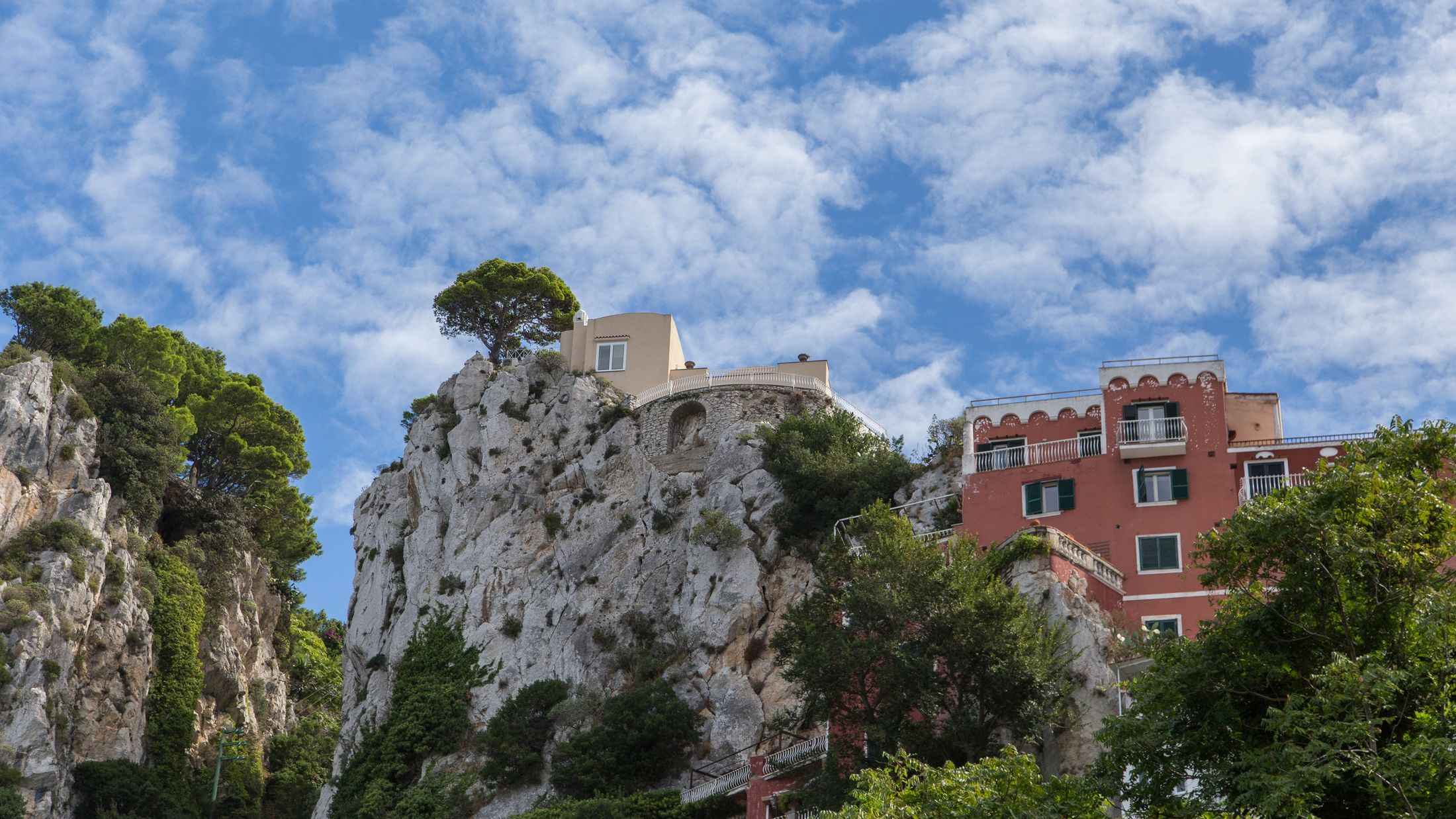 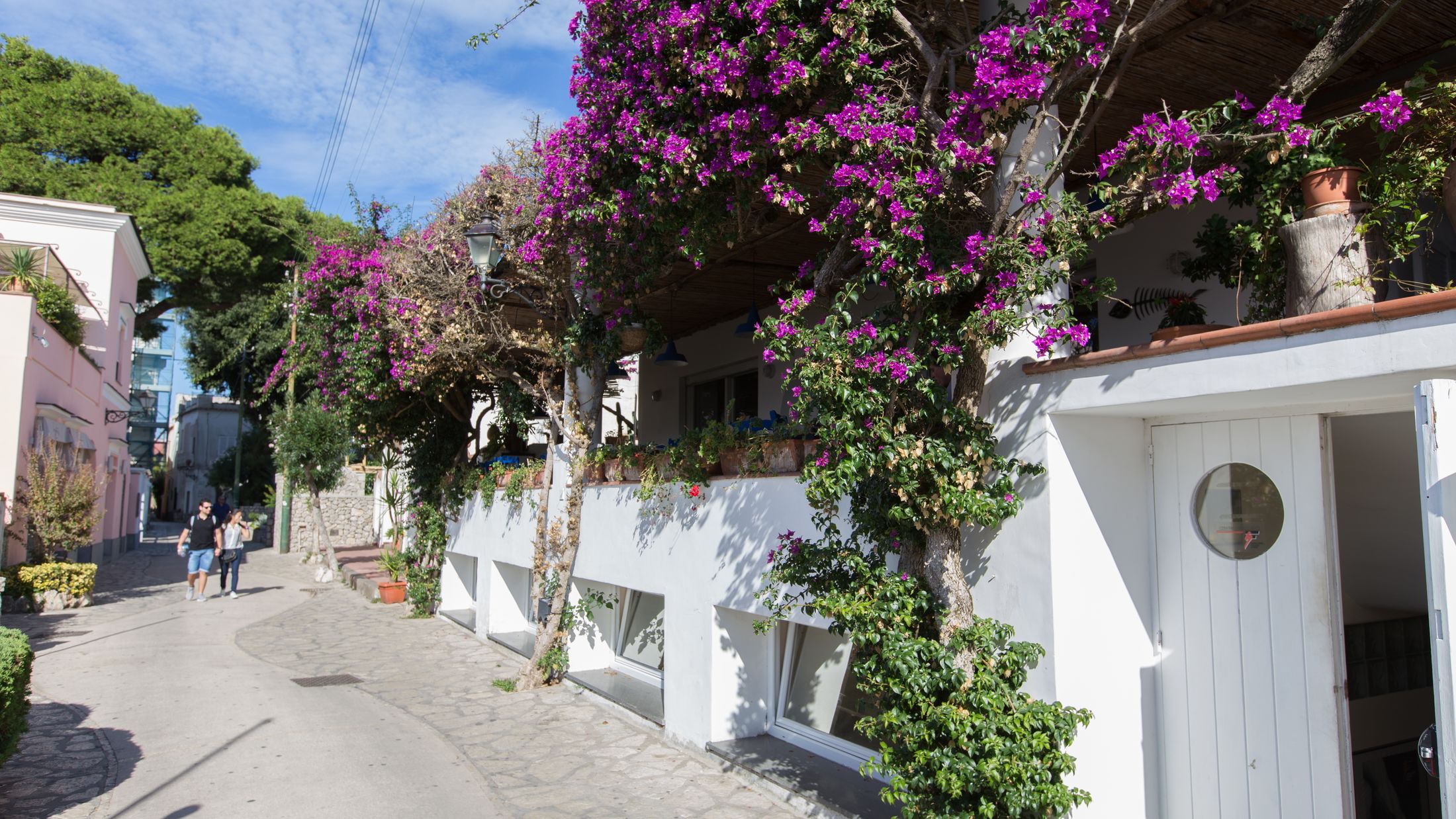 Book our multi centre holiday to Sorrento and Capri and take in the beauty of the Neopolitan Riviera and experience the style of Capri.

Find out more about Sorrento and Capri 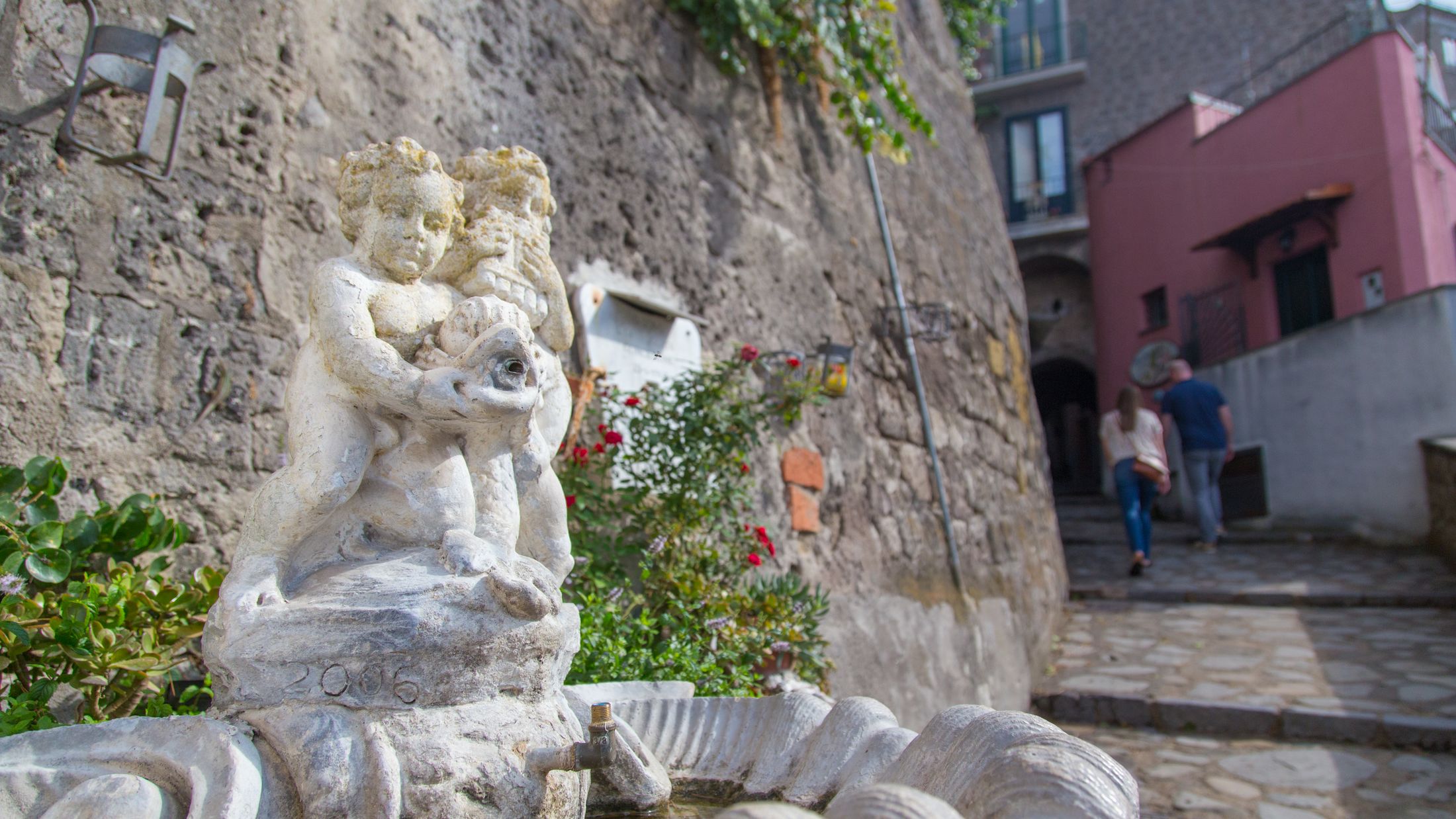 Treasures of the South

Tours of Sicily and the Aeolian Islands will take you on an adventure to some of the fairly undiscovered Aeolian Islands, to active volcanos and some of Italy’s most beautiful cities.

Find out more about Treasures of the South
Naples and Ischia

From the culture filled centre of Naples to the relaxing thermal spas of Ischia. This 11 day multi-centre is packed with exciting things to do and see.

Find out more about Naples and Ischia 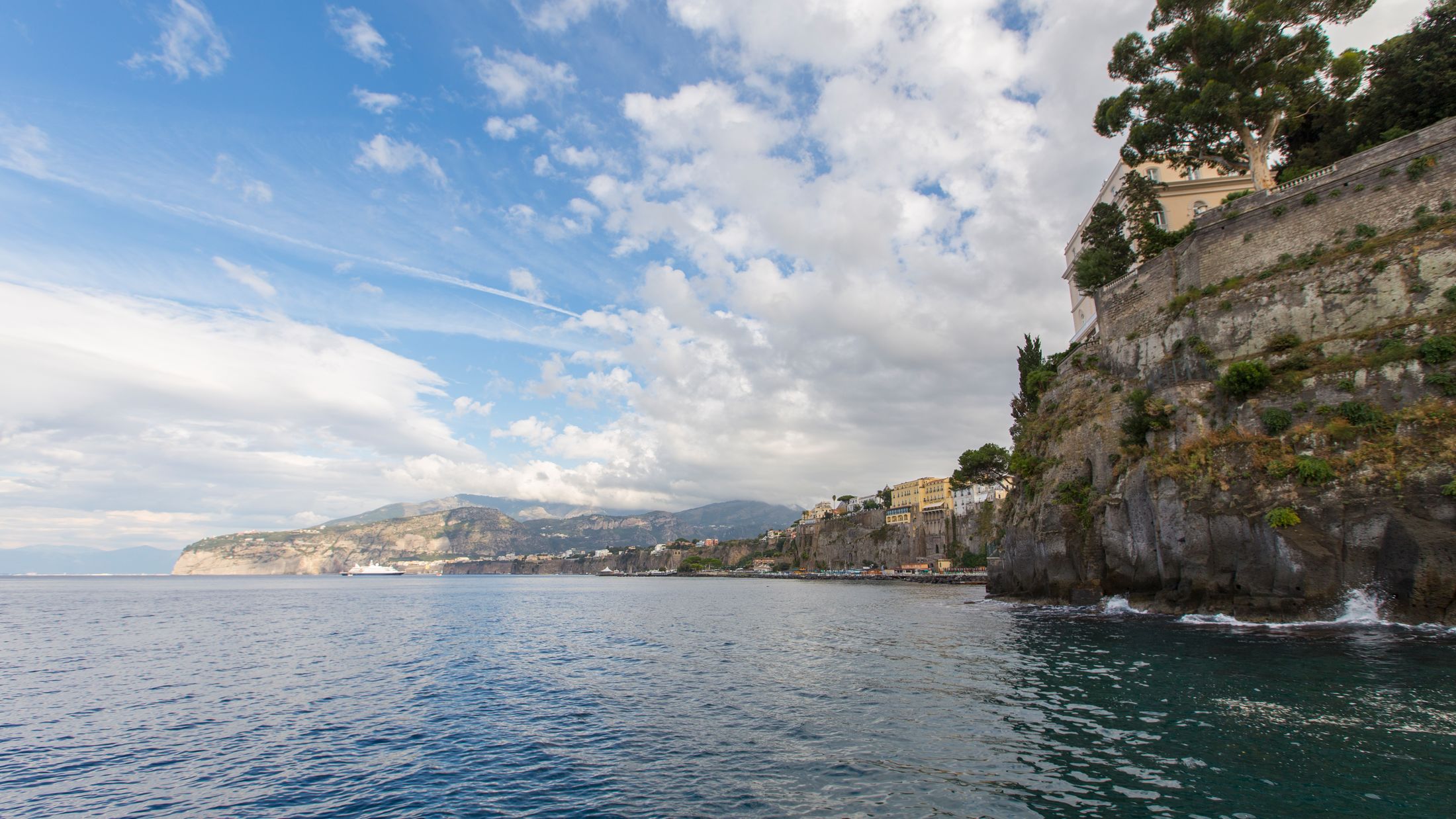 Book our eight day Sorrento and the Bay of Naples Escorted Tour for an insight into one of Italy’s most stunning regions.