Rising from the countryside in a jumble of medieval buildings, Umbria’s capital city offers an enchanting blend of history, culture and lively student energy. The tower of the 15th-century San Domenico Basilica stands tall above the city’s centro storico, while across town lies the historic University of Perugia.

Rocca Paolina fortress is one of the city's top attractions, offering miles of underground passages and an impressive history entwined with revolt and war. From acclaimed museums to ancient churches, and from rambling streets to spacious piazzas, the city is an oasis of authentic Italian sights and sounds.

If you only visit one part of the town, we recommend the Piazza IV Novembre and surrounding area. Illuminated prettily at night and bustling throughout the day, this historic square is right at the heart of Perugian life. The adjacent Palazzo dei Priori is also worth a look in – it contains some of the city’s best galleries, including the Umbrian National Gallery.
Handpicked hotels in Perugia
Discover the real Perugia while staying in one of our carefully selected hotels 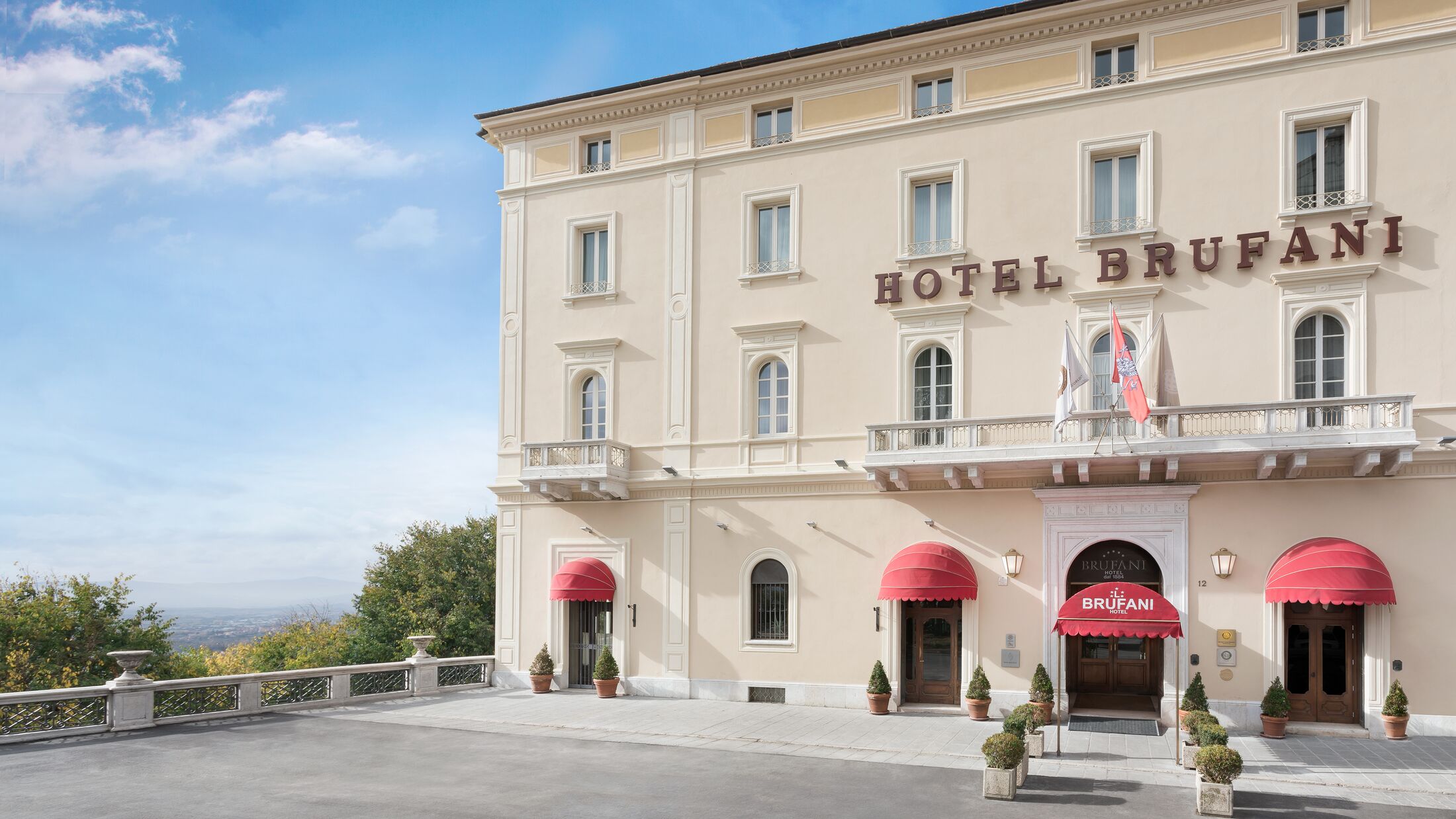 Things to do in Perugia

Umbria is predominantly a summer destination, with the season generally running from April to early November. The spring and autumn months are warm and have less crowds, making May, June and September the ideal months to visit. Temperatures are at their hottest in July and August and this is also when Umbria is at its busiest. However, Umbria also enjoys a mild climate in spring and autumn with temperatures rarely going beneath 20 degrees which makes it perfect for visiting at the beginning or end of season too.