Dominating Florence's skyline, the Basilica di Santa Maria del Fiore and its impressive dome stands in the centre of Florence as the fourth-largest cathedral in the world. Built at the end of the 13th century by Arnolfo di Cambio, this gothic structure sits on top of the 7th-century Church of Santa Reparata, and the old church remains can still be found within the crypt. Its famous dome was designed by Filippo Brunelleschi and was added in the 15th century. It remains the largest brick dome ever constructed and was considered so impressive that a statue of Brunelleschi sits outside the cathedral so he can forever admire his handiwork.

Inside the structure the scale of the building becomes even more impressive, with beautiful stained-glass windows and Giorgio Vasari's fresco of the Last Judgement adorning the interior walls of the dome. Entrance is free and the lines can be long, however they do move quickly. Those choosing to climb the 463 steps to the top of the dome will be rewarded with magnificent panoramic views over the city and the opportunity to view Vasari's frescoes up close.

Prices: Free to enter the cathedral and €70 per person for an OPA pass to enter all five monuments (including the dome) in Piazza Duomo. 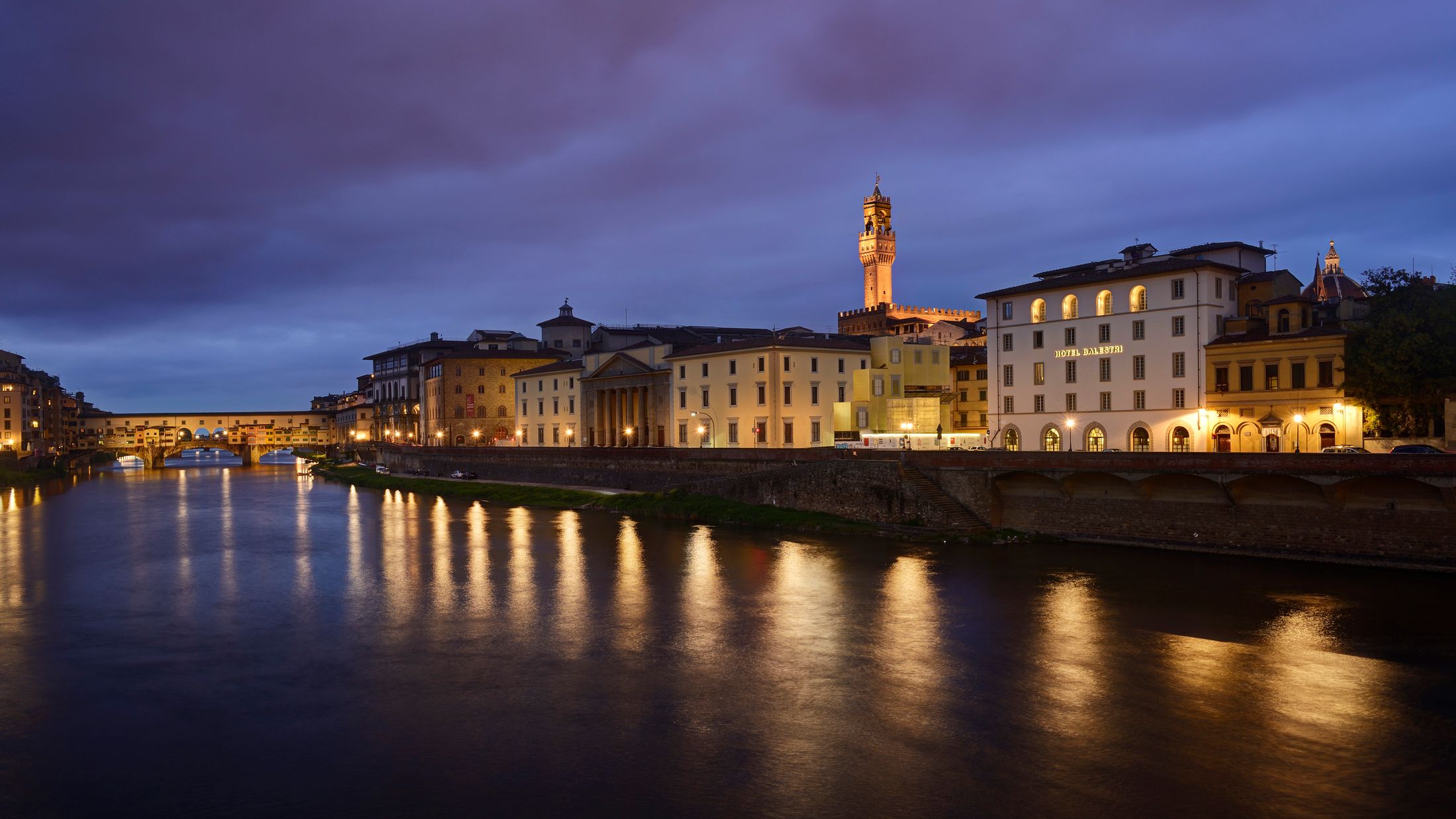 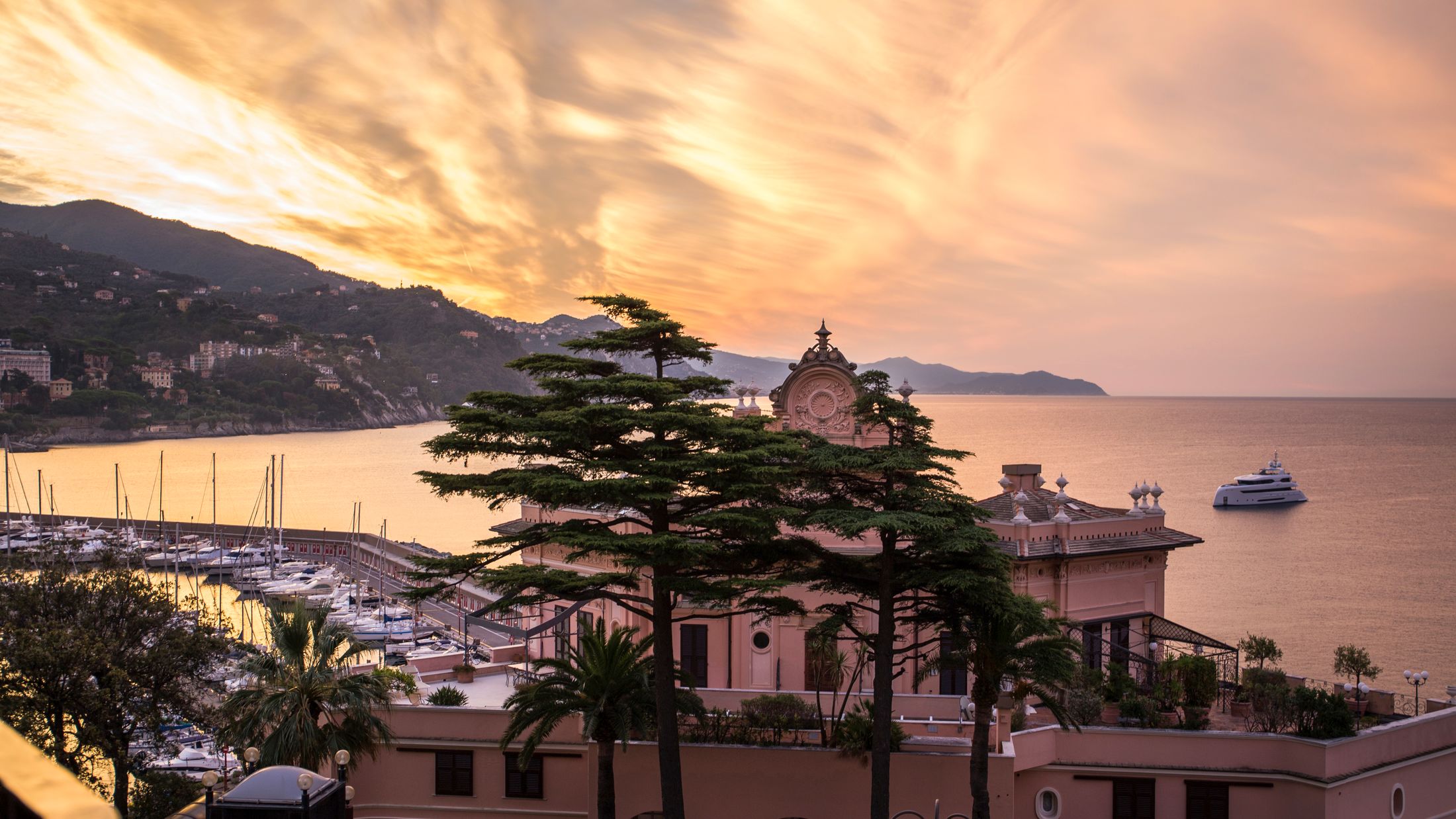 This stunning ten night escape takes you from the glitz and glamour of the Italian Riviera and the Cinque Terre to the Renaissance grandeur of Tuscany’s capital – Florence.

Find out more about Liguria and Florence 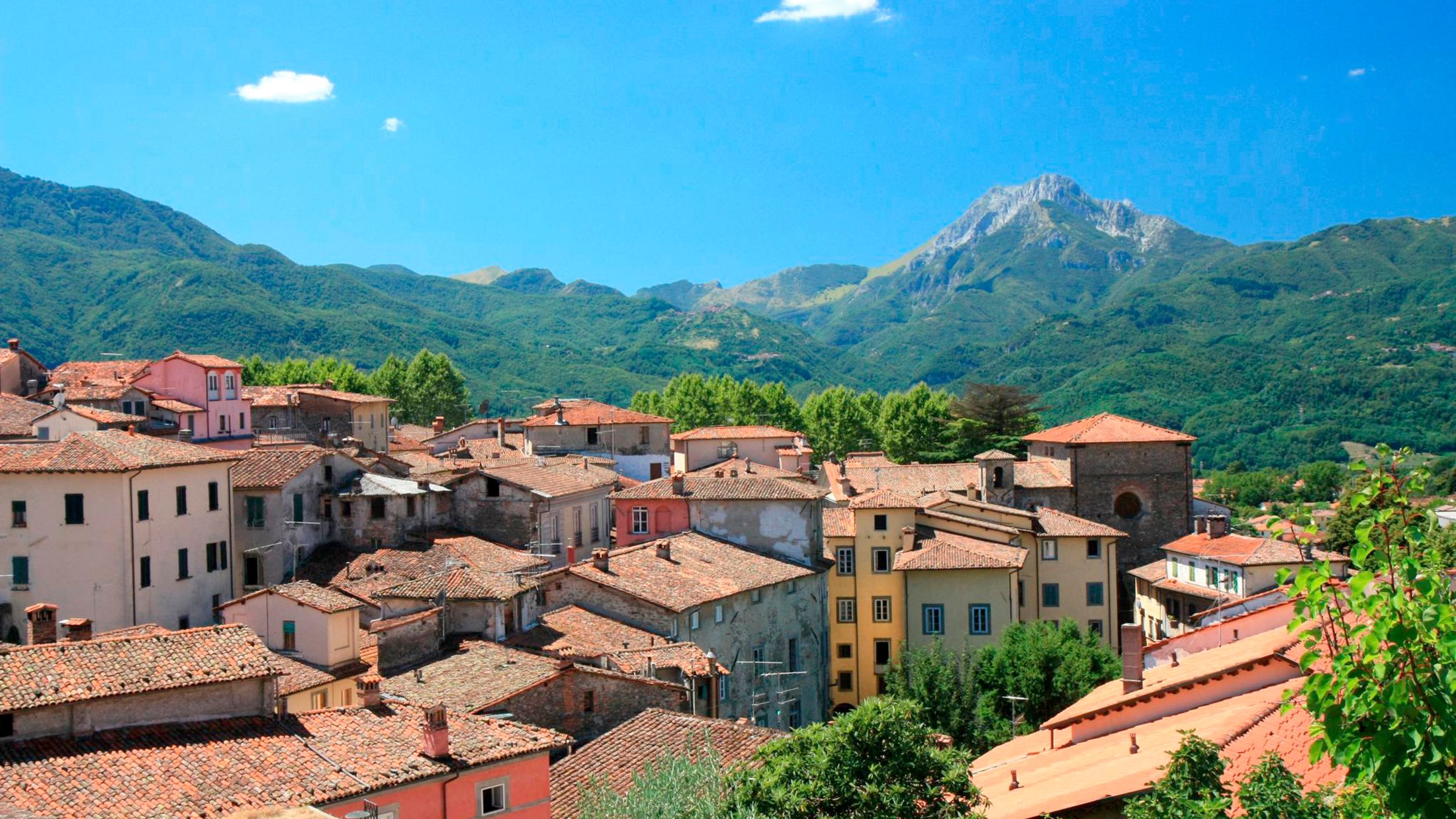 Combine the eternal splendour of Rome with the medieval charms of Tuscany in one of our most popular seven day breaks.

Find out more about Rome and Tuscany 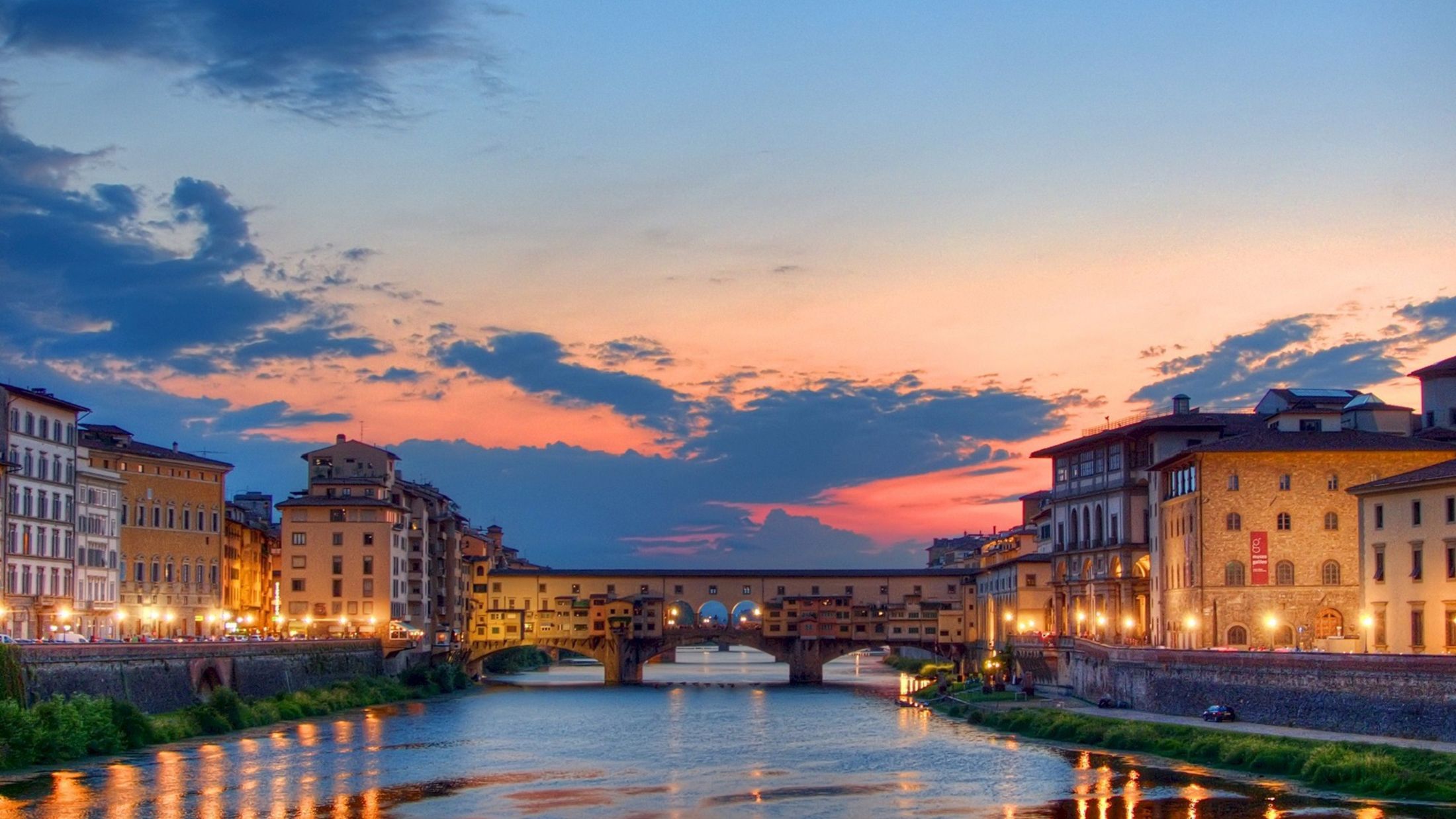 Combine the 'Eternal City' of Rome with the sunny hills of Tuscany, and the Renaissance charms of Florence.

Find out more about Rome, Tuscany and Florence 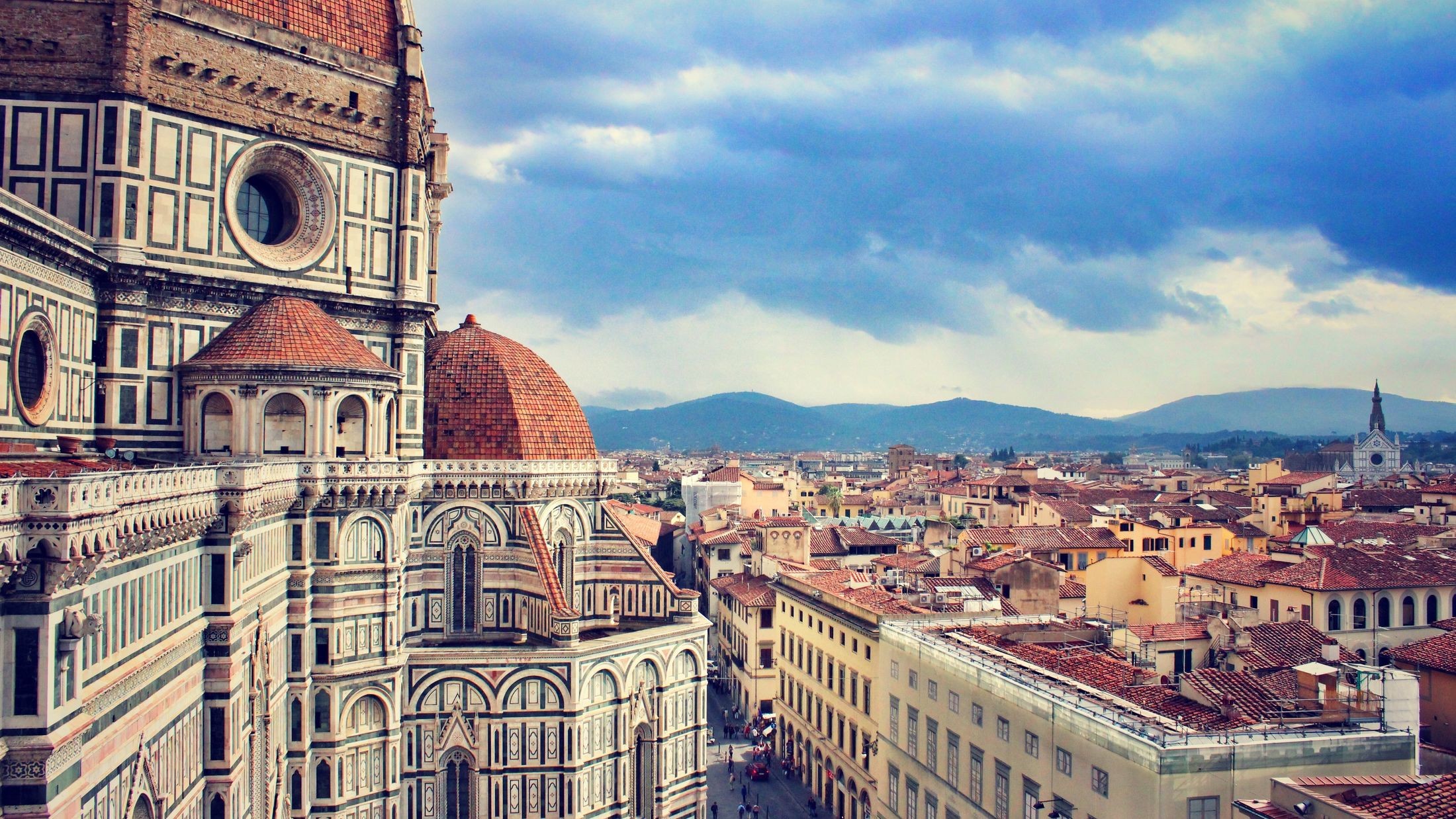 Take on two of Italy’s greatest cities in this ultimate city break escape. Visit some of the most famous sights in historical Rome, such as the Colosseum and The Vatican before heading to the beautiful city of Florence. Experience remarkable architecture and renowned pieces of art and enjoy some wonderful food in both Rome and Florence during your stay.

Find out more about Rome and Florence 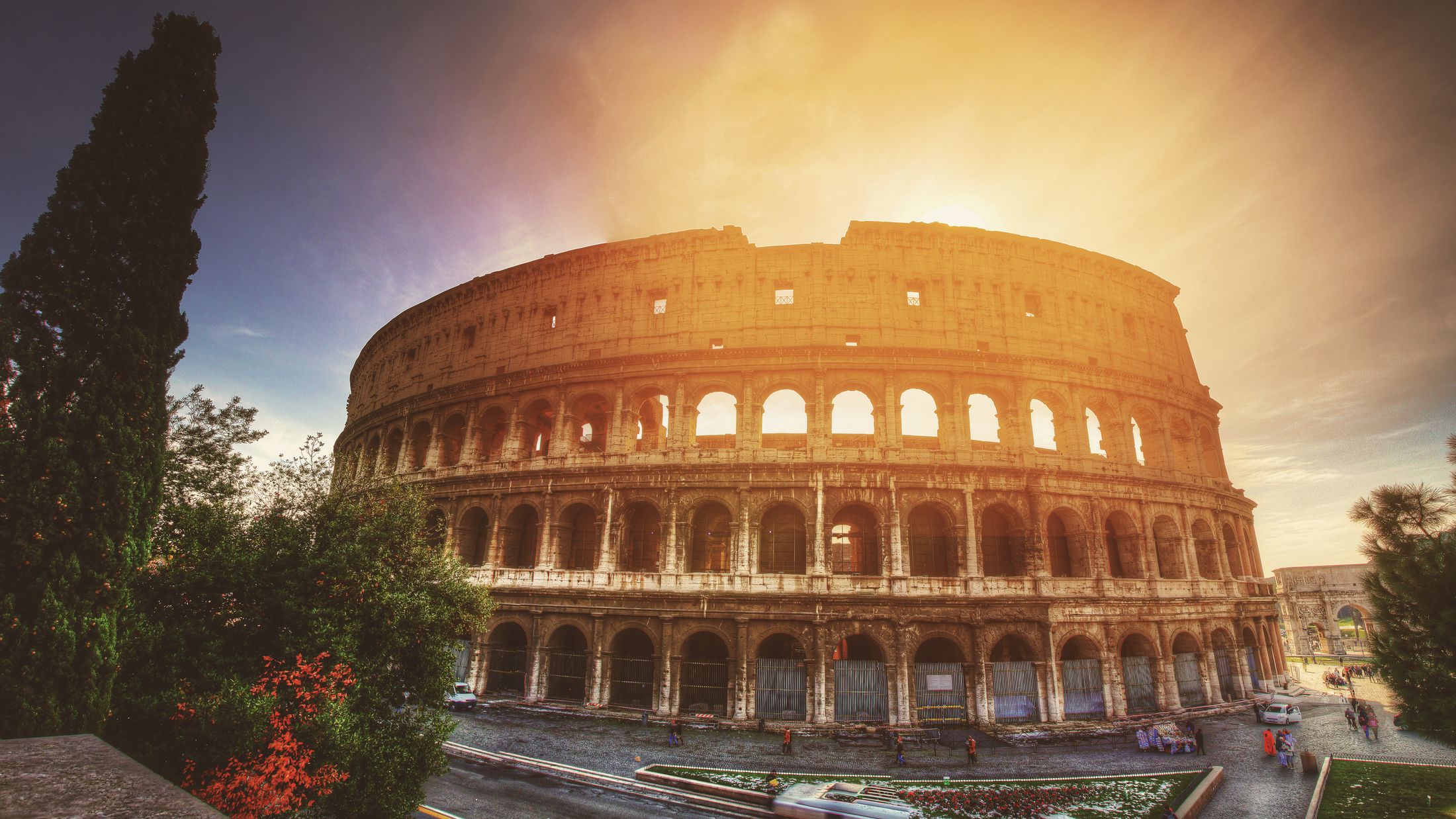 London to Rome by Rail

You’ll see some of the grandest cities in Italy on this tour: Venice, Florence and Rome. Trains will get you from the UK down to Italy, following a route via Paris and the dramatic Swiss-Italian Alps.

Find out more about London to Rome by Rail