Experience the splendour of the classic Roman Empire on this archaeological tour. You’ll get the chance to discover the Roman Forum, which was originally the social and political heart of the city. Ruins are all that remain today, however, the towering columns and cobbled streets will be brought to life by the expert guide whose knowledge will make you feel as though you’ve stepped back in time to the 6th Century BC.

You’ll be able to see the iconic Colosseum which is often considered a symbol of the Roman Empire. It shows how advanced the Romans were in being able to build something of its magnitude during a time where modern machinery didn’t exist. It was commissioned by Emperor Vespasian in 80 AD and people of all classes would come to see the gruesome battles between man and beast.

The final stop on the tour is Palatine Hill, which is thought to be the site where Romulus founded Rome. This area would later go on to house some of the most impressive architecture of the Roman Empire including the palace of Emperor Augustus. Whilst ruins are all that exist today, you’ll still get a sense of what life was like and with splendid views out across Rome, you’ll be able to admire what the city has become.

Prices: From £70 per person

Start time:13:30 approx. (Please be aware that hotel pick-up will be earlier than the start times listed)

Not included: Hotel drop off.

Please take a Passport/ID as they do random spot checks at the entrance to the Colosseum. To book this excursion, please call one of our Italy Experts. Please note that this excursions, are subject to availability and minimum numbers. Start times and departure points shall be reconfirmed once in resort. 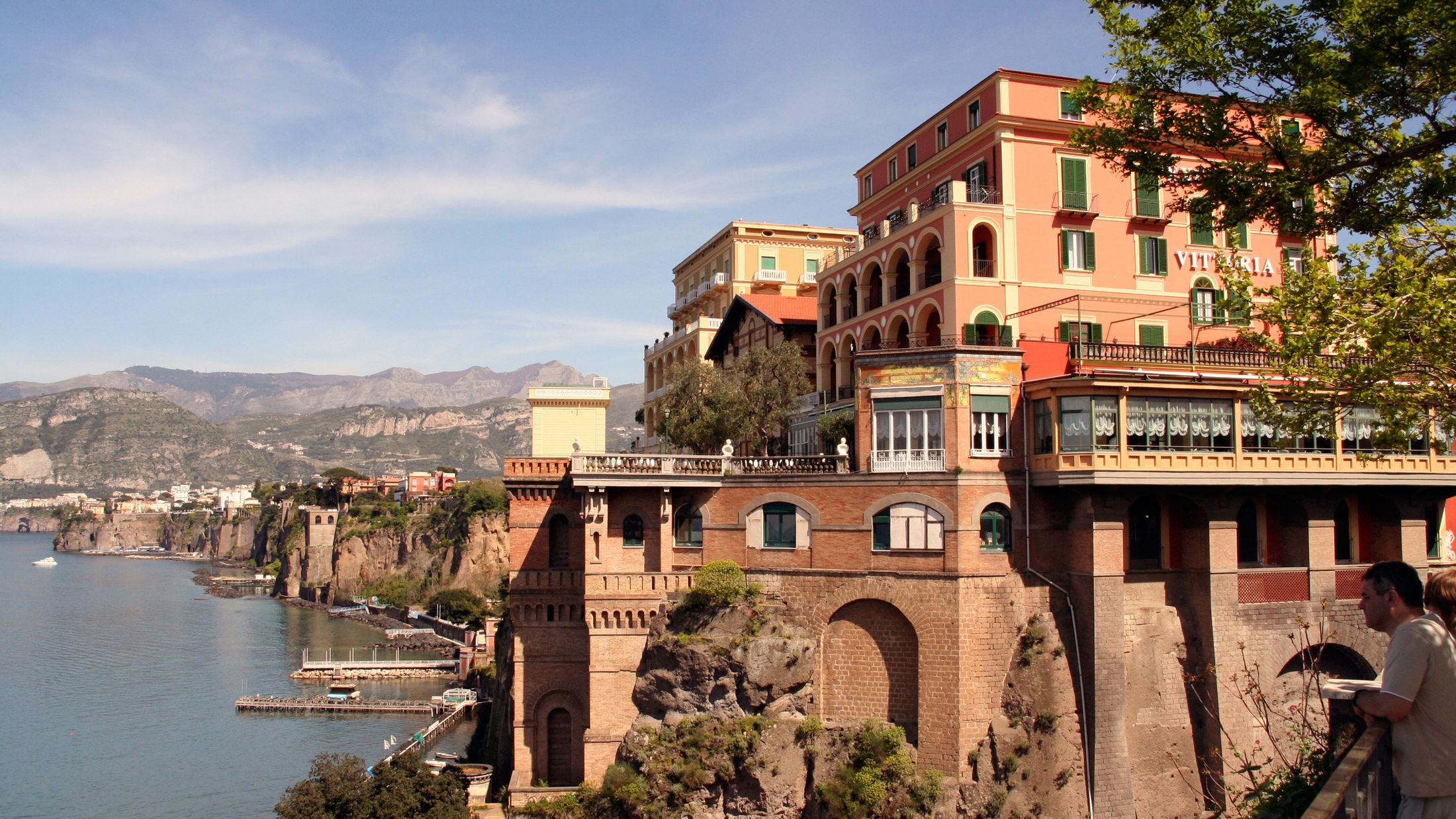 Journey by rail through some of Italy's most iconic destinations, combining the ancient city of Rome with visits to the beautiful seaside towns of Sorrento and Taormina.

Treasures of the South

Tours of Sicily and the Aeolian Islands will take you on an adventure to some of the fairly undiscovered Aeolian Islands, to active volcanos and some of Italy’s most beautiful cities.

Find out more about Treasures of the South

Book our Venice, Florence and Rome multi centre, and visit the three biggest stars of Italy. Your 10 day tour starts on the waters of romantic Venice where you'll take a boat ride down the Grand Canal and marvel at the Gothic and Renaissance architecture.

Find out more about Venice, Florence and Rome