You wouldn’t be far wrong to say that Ischia is perhaps Campania’s most beautiful destination. Yet you wouldn’t be completely right either, because that accolade surely goes to Procida – a little-known island between Ischia and the mainland.

When we say it’s beautiful, we mean truly drop-dead gorgeous. Arranged on a steep cliff side, the island’s main town – Corricella – is a riot of colour, with enchanting toy houses stacking up to a glorious golden church set high above the sea. It would be fair to say that the image on arrival conjures thoughts of Portofino’s steep streets, and the unforgettable villages of Liguria’s Cinque Terre.

Behind the picture-perfect facade lies an intricate warren of historic streets, filled with restaurants and local boutiques. There are other areas on the island waiting to be discovered, too, including beautiful little beaches and the unmissable Terra Murada – a historic fortified village set almost 300 feet above the sea.

Recommended on this multi centre 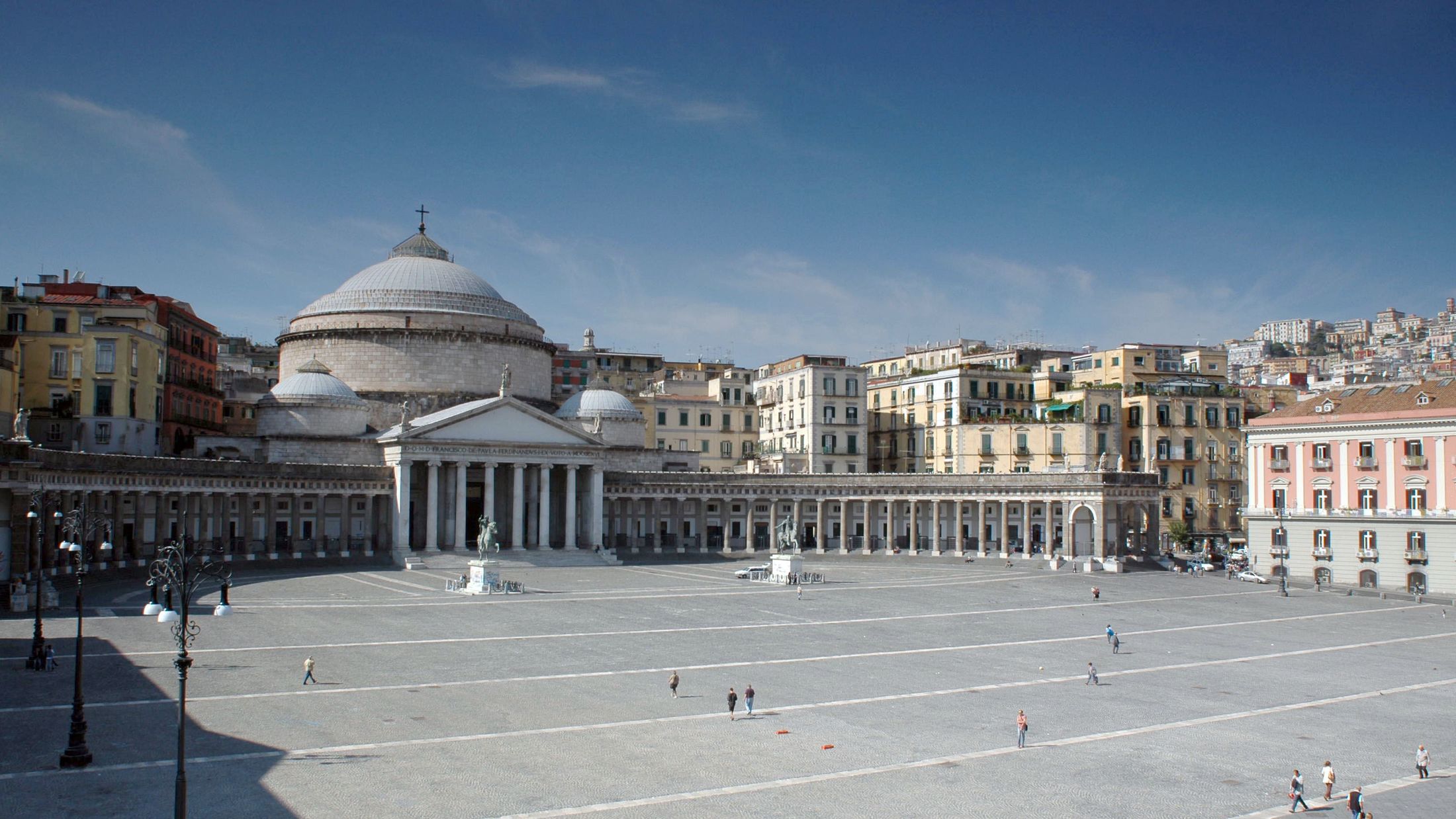 From the culture filled centre of Naples to the relaxing thermal spas of Ischia. This 11 day multi-centre is packed with exciting things to do and see.

Find out more about Naples and Ischia