In Italy, the consumption of food is a ritual that lasts from morning till night, a lot of which takes place outside the home, eaten on the streets in the form of snack-type food. Street food (cibo di strada) has a long tradition in Italy. Eating food in the street was normal for the poor of Italy for centuries, primarily because they had little or no access to cooking facilities at home. Of course, this is no longer the case, but cibo di strada is still very much alive.

The most renowned Italian street food of all has to be pizza. This once-humble flatbread, originally used to test the temperature of the baker’s oven, has conquered the world. Kiosks selling pizza al taglio (by the slice) can be seen in towns and villages all over Italy. Probably the best is found in Naples, where pizza originated from – the city centre has kiosks on literally every street corner.

Sicilian arancini (filled rice balls) are also a popular street food. They’re not only found in Sicily, but all over Italy, with various fillings such as mozzarella with peas, tomato or meat ragu. In Rome, these are known as suppli. You can often find both pizza and arancini for sale at the same kiosk. Also look out for shops such as rosticcierie, panetterie and salumerie, as well as markets, where hot and cold takeaway food can be found.

As Italian food is so regional in its roots, the range of street foods reflects this and you can find a variety of specialities depending on where you are. In Puglia, you can enjoy panzerotti, a deep-fried pastry filled with tomato and local cheese, or bombette, grilled pieces of meat and sausage with cheese and herbs. In Tuscany, you can try cecina, a type of chickpea cake, and for the more adventurous, panini filled with lampredotto (tripe), a speciality of Florence. In Rome and the outskirts of the Castelli Romani, kiosks and vans sell the famous porchetta (slow-roasted suckling pig) which is sliced and enjoyed with local bread.

Along the coastal resorts, it is customary to have frittura di pesce, deep-fried seafood served in paper cones and enjoyed as you stroll the passeggiata. On the Neapolitan coast this is known as cuoppo di pesce fritto – for Italians, a trip to the seaside would not be complete without this treat!

Emilia-Romagna is home to piadina, a wrap-type bread filled with prosciutto and cheese, which is becoming increasingly popular all over Italy. Try gnocco too, a deep-fried bread dough filled with salami and cheese.

If you’re in Sicily, you won’t be able to resist panelle, chickpea fritters, one of the island’s most popular street foods. For an alternative type of pizza, try sfincione; it has a slightly thicker base which is topped with tomatoes and anchovies. For something a little different, try Palermo’s pani ca’ meusa, a panino filled with veal spleen, cacciocavallo cheese and a squeeze of lemon! Believe me, it’s delicious!

In pretty Liguria, focaccia is popular street food. In fact, it is said focaccia originated here when during invasions, people would escape inland and make this humble flatbread with the few ingredients available to them. As well as the classic variety with olive oil and salt, try focaccia di recco filled with delicious oozing melted local cheese. In Genova, fried baccala’ (salt cod) is sold in the many friggitorie in town.

For sweet treats, try zeppola (doughnuts) when you’re in Naples, Rome, Tuscany or Umbria. In Sicily, enjoy cannoli and cassata as well as frutta martorana (marzipan-shaped fruits – too beautiful to eat!) If you’re in Italy during Carnevale, then chiacchere or cenci, deep-fried pastry biscuits dusted in icing sugar, can be found in market stalls and pasticceri. And, of course, ice-cream, one of the best street foods of Italy.

Italy pays homage to its food and almost all regions, towns and villages celebrate a particular product by holding annual sagre – food festival. If you happen to be in an area where a sagra is held, then I strongly recommend a visit – this is where you will witness local communities coming together and experience a taste of authentic Italy. 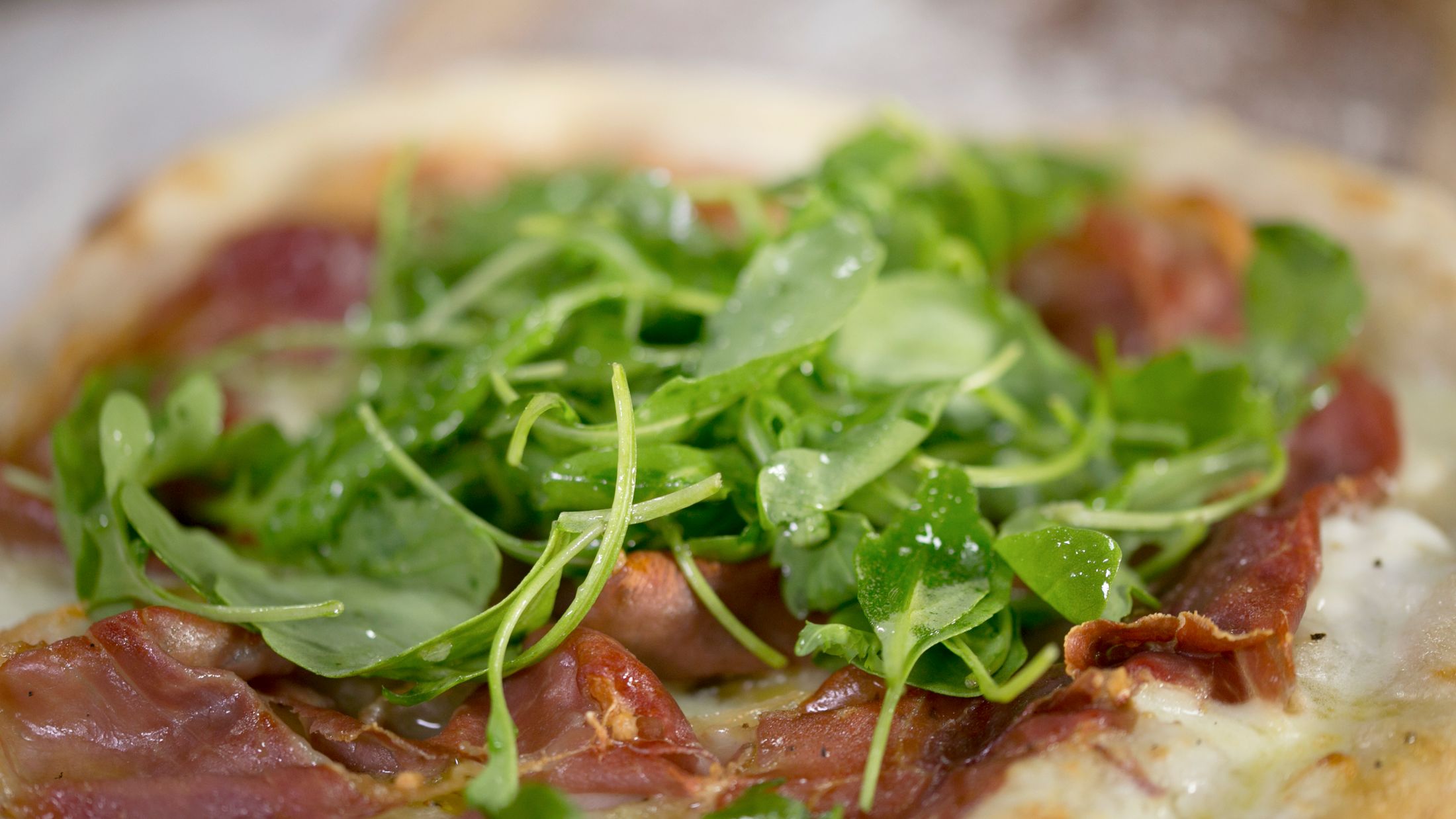 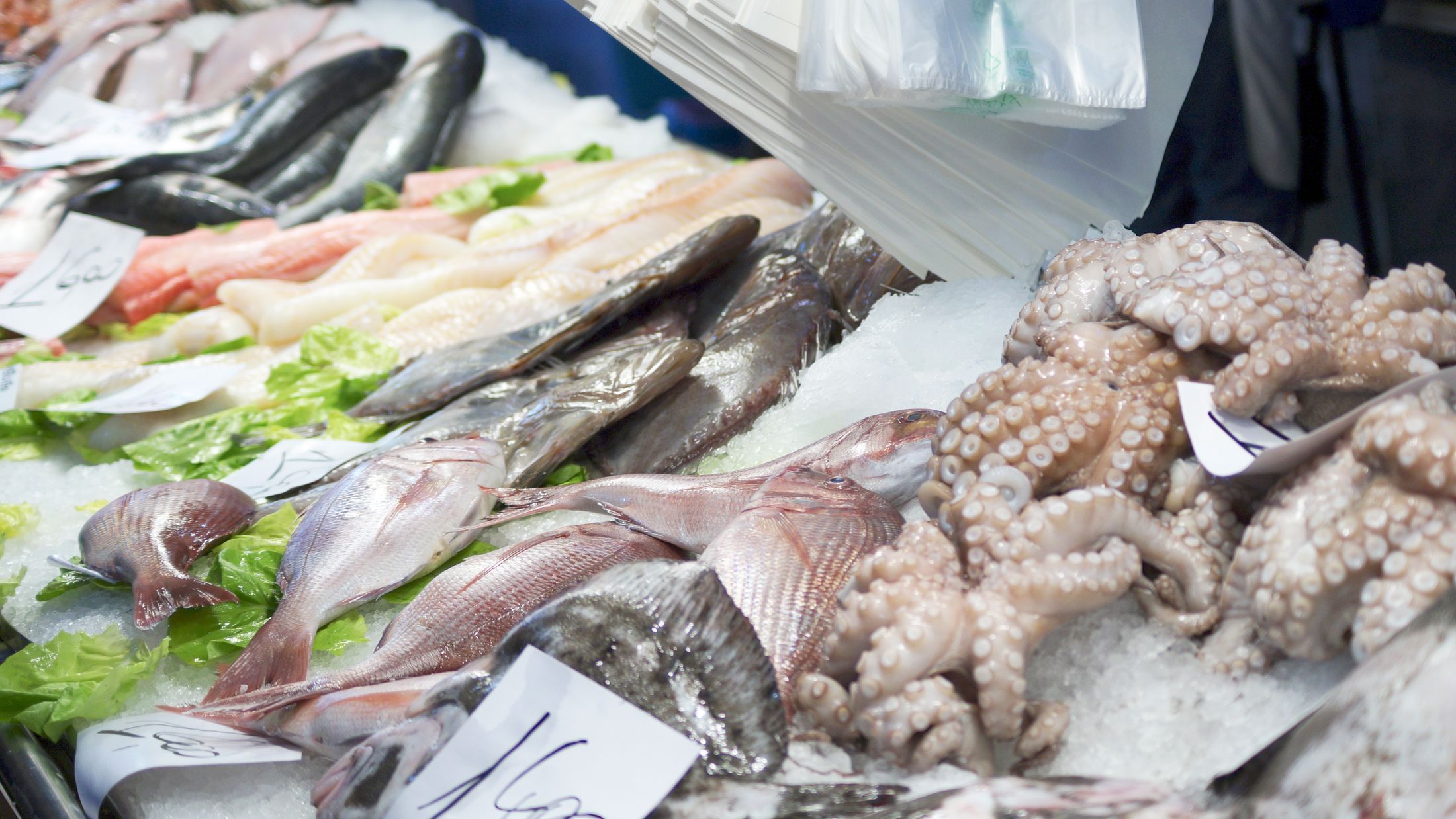 Let a local guide you to the best street food spots in the city with one of our walking tours.